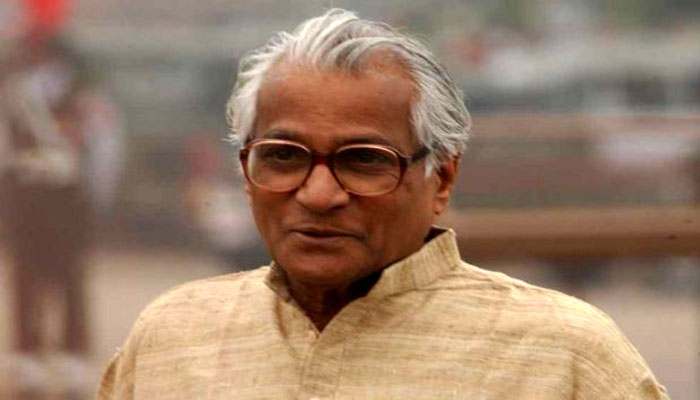 George Fernandes was the founder of the Samata Party and rose to fame as an anti-Emergency crusader and civil rights activists.

Fernandes, who served as the defence minister in the NDA government headed by Atal Bihari Vajpyee between 1998 and 2004, had been crippled by illness and had withdrawn from public life. His last stint as a parliamentarian was as Rajya Sabha MP between August 2009 and July 2010.

Prime Minister Narendra Modi remembered him as “the best of India’s political leadership.” He tweeted, “Frank and fearless, forthright and farsighted, he made a valuable contribution to our country. He was among the most effective voices for the rights of the poor and marginalised.” PM Modi added that he is saddened by his death.

A native of Mangaluru, George Fernandes was the founder of the Samata Party. He rose to fame as an anti-Emergency crusader and civil rights activists and served as a Union Minister in the Janata Party government headed by Morarji Desai that came to power in 1977 to 1980.

Fernandes stepped down as the Defence Minister in 2004 after ‘coffin gate’ broke out. He was later absolved by two commissions of inquiry.

Other political leaders, from across the political spectrum, also paid tributes to Fernandes. West Bengal chief minister Mamata Banerjee said she was very saddened at the passing away of former defence minister and “much admired trade unionist, George Fernandes Ji”. “I have known him for decades. My condolences to his family and admirers,” she tweeted.