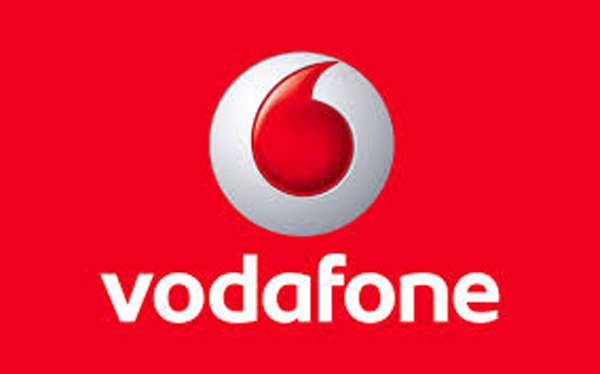 Ruksana’s family are “pavement dwellers” – living on the streets of Kolkata, India, where her father has sacrificed everything to send his daughters to school. Ruksana’s life is filled with danger but she escapes into her artwork and draws strength from her father’s resolve.

Amina is constrained by Afghan society, confined by her gender and expected only to serve men. But this child bride has had enough. She is determined to reject the limitations prescribed by society and to lead others to do the same.

Though her brothers go to school, Suma is forced into bonded labor at age 6. The Nepali girl endures years of grueling work by expressing her sorrow in beautiful music and lyrics. Suma glimpses a different future by learning to read, the first step on the road to freedom.

Ruksana, Amina and Suma are inspiration for millions of girls in India and across the world who are fighting to break the gender-based barriers for accessing education and livelihood opportunities.

Recognising the urgent need to address behaviours and mindsets that lead to perpetuation of gender-discriminatory practices, Vodafone Foundation and Girl Rising came together to connect with adolescents and youth using the power of storytelling. This led to the development of Girl Rising Game, a unique android-based game that leverages popular Match-3 puzzle game genre to create awareness about such practices and empower users to lead change. The game was developed under Vodafone Foundation’s ‘Solutions for Good’ initiative that develops technology solutions for addressing social issues and creating large scale social impact. NASSCOM Foundation is the Principal implementation partner for the initiative.

Girl Rising Game has adapted and gamified four real stories from ‘Girl Rising’s flagship film ‘Woh Padhegi, Who Udegi’ to inculcate a better understanding of the barriers to education, and of the commonly held and revered beliefs that fester gender-based discrimination. Vodafone Foundation has supported Girl Rising in the design and development of this educative and engaging game.

Speaking on his motivation behind supporting this cause, Arjun Kapoor said “It is unfortunate that so many girls and women in our country still have to fight to have the same opportunities as their male counterparts. It is important that every individual contributes towards eradicating gender discrimination. Ending gender-based discrimination is something that I firmly believe in, the next time you or anyone else spots a form of gender-based discrimination, try to stop it. Achieving gender equality is not the responsibility of women alone; men must play their part too.”

Speaking about Vodafone India’s commitment to women empowerment, P. Balaji, Director – Regulatory, External Affairs & CSR, Vodafone India Ltd, said “Vodafone Foundation has consistently focused on harnessing relevant technology solutions for addressing critical areas of women empowerment and education. The launch of Girl Rising Game is a result of this strong commitment and a robust partnership with Girl Rising. Using gamification, it addresses the long pertaining issue of gender discrimination with the youth in a more relatable way. We are confident that convergence of technology will enable us to find solutions for many other areas of social impact.”

Nidhi Dubey, Country Representative, Girl Rising India Foundation said, “To create equal opportunities for girls and boys, a shift in mindsets and behaviours is required. Powerful storytelling tools, such as films, videos, and interactive platforms strike an emotional chord, and stir solution-centric discussions. The ascending smartphone usage in India has the ability to reach the masses and influence their behaviours. Girl Rising Game presents an opportunity to users to not only witness remarkable stories, but also learn that breaking stereotypes is necessary and possible. With Arjun Kapoor launching the Girl Rising Game, this issue receives public attention and also encourages men and boys to join the movement for gender equality”

In its initial phase, the Girl Rising Game has released 4 playable stories, and has more in the offing due to be released later in the year. Game is available to download on Vodafone Game store, Social App Hubs and Google Play Store.