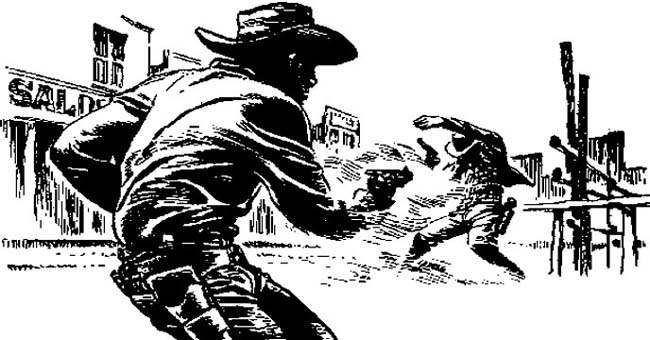 Two workers of National Conference were shot dead and another was injured after attacked by suspected militants in Habbakadal area of Srinagar city.
Reports reaching GNS said that the militants attacked the close aides of NC MLA for Habbakadal Constituency Shamima Firdous at Karfali Mohalla.

In the incident, three activists of NC suffered injuries and were shifted to hospital for treatment, they said.

A police officer confirmed the incident and said that they have launched a hunt to nab the assailants.