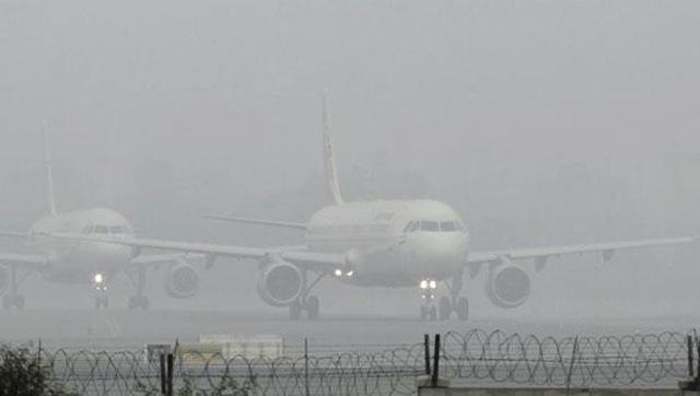 Despite governor Malik’s efforts, fares on Srinagar-Delhi route have touched Rs 26,000 per passenger, which is higher than what tickets to some international destinations cost.

Governor Satya Pal Malik’s plea before Prime Minister NarendraModi to tackle surging airfares on Kashmir route has changed nothing. In fact, the airlines have refused to bring down fares as they are armed with the central civil aviation ministry’s recent statement that there is “no provision” to control airfare.

Despite governor Malik’s efforts, fares on Srinagar-Delhi route have touched Rs 26,000 per passenger, which is higher than what tickets to some international destinations cost.

And in a development that will further dampen the spirits of passengers and local tour operators, the central civil aviation ministry has told Parliament that there is no “provision to control fares”.

In a question whether the government will help reduce or waive off its various taxes on air travel during crises, which could eventually lessen airfare, Union minister of aviation Jayant Sinha has stated: “There is no such provision. With the repeal of the Air Corporation Act in March 1994, the provision of airfare approval was dispensed with by the Government. Under the provision of Sub Rule (1) of Rule 135 of the Aircraft Rules, 1937, every air transport undertaking engaged in scheduled air services are required to establish tariff having regard to all relevant factors, including the cost of operation, characteristic of services, reasonable profit and the generally prevailing tariff.”

It adds: “The pricing of air tickets is decided by each airline based on market dynamics and managed through their inventory management process. Airlines offer fares at various levels, which are driven by market forces. The airfares increase with the increase in demand as the lower fare buckets get sold out first,” it adds.  A senior executive of an airline said on the condition of anonymity that the “government’s rhetoric has little impact on our policy as the rates are decided on the basis of demand and supply.” In fact, he put the ball in government’s court.

“If governments want to bring down airfare let it begin by reducing taxes,” he said.

Greater Kashmir last month reported that the central civil aviation ministry has rejected the state government’s plea to control airfares on Srinagar-Delhi route.  The rising airfare has turned into a major problem in Kashmir this winter, as the only surface link has been intermittently closed. It stands closed for the fifth straight day Sunday. As the demand for air travel soared, prices of air tickets have gone up five to six times the normal fare.