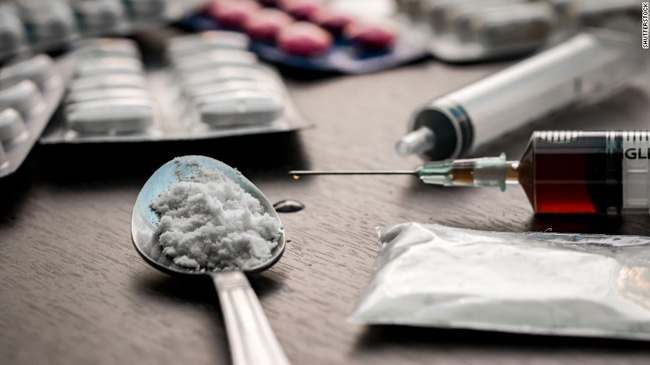 Acting on a tip off, police intercepted the two men from Bathindi area here and recovered a large quantity of heroin worth crores of rupees, a police officer was quoted as saying by PTI.

Both of them have been arrested and a case has been registered, he said.

Reports have said at least 50-kg of heroin were recovered. However, the officer said the consignment was being weighed.