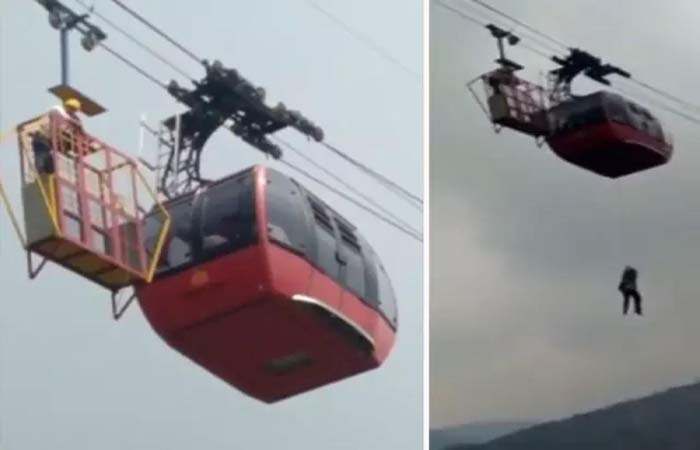 Eight people have been stranded in Parwanoo Timber Trail on Monday due to technical issues in the cable car in Himachal Pradesh.

According to the SP of Solan district, another cable car trolly has been deployed to rescue them. The technical team of the Timber Trail operator has been deployed and police team monitoring the situation, the SP added.

As per the latest reports, the rescue teams have been deployed in the area and the passengers are being safely evacuated.