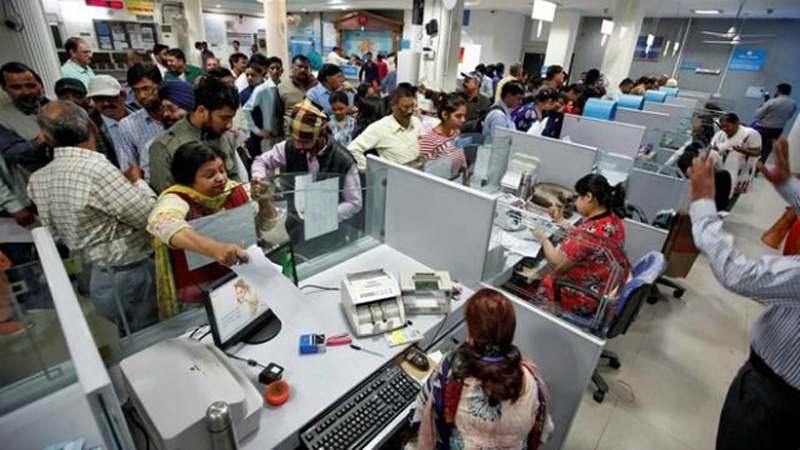 MUMBAI: Well-heeled borrowers are parking larger amounts in their home loan overdraft account after running out of options for generating high returns. This has prompted lenders to hold back on offering this product to new customers.

The home loan overdraft facility allows the borrower to use the advance as a savings account and transfer surplus funds there. The advantage is that no interest is charged on the home loan to the extent of the extra money kept in the account.

But lenders are unhappy with more money being parked there as they lose out on interest income, while having to make all provisions required for outstanding loans. Traditionally, middle-class borrowers would use any additional funds to prepay loans, while savvy investors would avail of an overdraft facility and park surplus funds there. Kept temporarily, this surplus would be used for another investment. 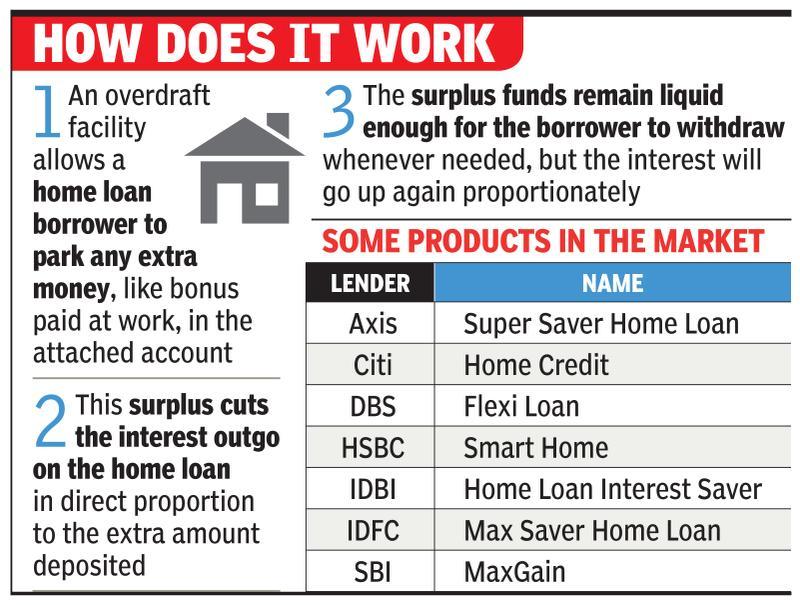 Now, with both financial markets and real estate in a sluggish state, the idle funds in these overdraft accounts are rising. “If a substantial part of the loan amount is parked in the overdraft account, the bank loses money as there is no interest income but all attendant costs — commission to agents and provision costs — are there,” said a senior official with State Bank of India (SBI).

While banks are not withdrawing the product, they are putting additional conditions to apply for it. Some banks are refusing to take over loans where the customer has parked more than half the loan amount in the account. Others are not offering the loan for smaller amounts. Yet another multinational bank is charging an annual fee on the unused balance.

Sukanya Kumar, founder of RetaiLending.com, which acts as a direct selling agent for many lenders, said, “This is a strange situation where the banks have a product but they do not want to offer it to a customer. Even if they insist on a higher loan amount today, what will they do if customers park more funds in their account?”

Even otherwise, the overdraft version has traditionally never been pushed the way home loansare sold. It was initially offered by multinational banks to their wealthy borrowers to differentiate themselves from other lenders. This was soon picked up by private banks ICICI Bank and Axis Bank, and even state-owned SBI. Most of the multinational banks — including Citi, HSBC and DBS — are offering this to customers. Banks that have shifted focus to retail like IDBI Bank and IDFC Bank are also providing this product. But even as the number of banks has increased, lenders are becoming choosy.