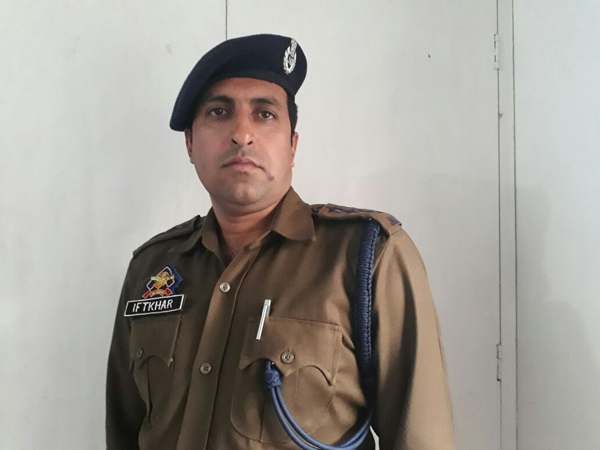 JK News Today
Rajouri, Jan 1
For his exemplary services, especially in the Anti Drugs Squad of Rajouri district,  state police  have given DGP commendation medal to Deputy Superintendent of Police Iftikar Ahmed Qureshi.
Iftikar is a  KPS officer of 2011 batch who joined JK police in 2011 and is posted as Deputy Superintendent of Police  (Operation) in Rajouri for past two and a half year.
He was also nominated as head of Anti Drugs Squad of Rajouri police which has nabbed more than two dozen drug peddlers in last year alone besides recovery of a large amount of drugs.