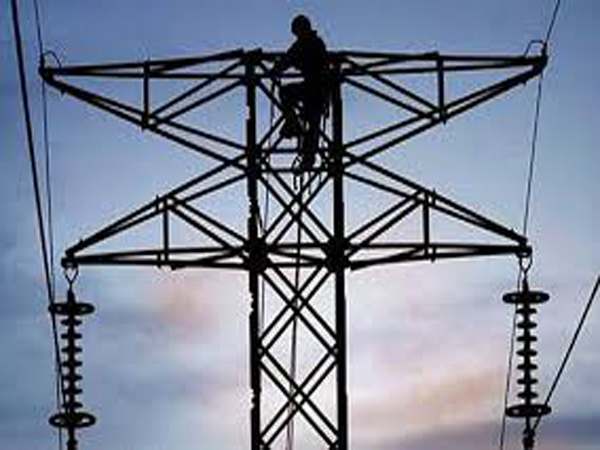 After banning 59 Chinese apps, the Centre is now looking to make imports from China dearer in the power sector. “The government is going to increase customs duty and strengthen provisions that will make import from China difficult. In days to come, increased custom duty on equipment for the power sector will be levied,” RK Singh said.

RK Singh added that India is fully capable of fulfilling its needs not just in the conventional power sector but also in the renewable energy with the sole exception of five equipment. At present, the country is importing some products from China but the power ministry is now looking to reduce its dependence on Chinese imports. The power ministry has found that China was dumping low-quality products in India and efforts are now underway to weed such products out, RK Singh told India Today.

Under the Atma Nirbhar Bharat initiative, companies have been asked to ramp up their production capabilities to reduce dependence on China since the government believes the time is ripe for Indian companies to make their mark globally.

The Union Power Minister said that the International community was against China and its policies, especially its neighbours “The power sector will use this opportunity to be vocal for local and to reduce dependence on imports,” RK Singh stated.

Air pollution in India caused over 1.16L infant deaths in 2019