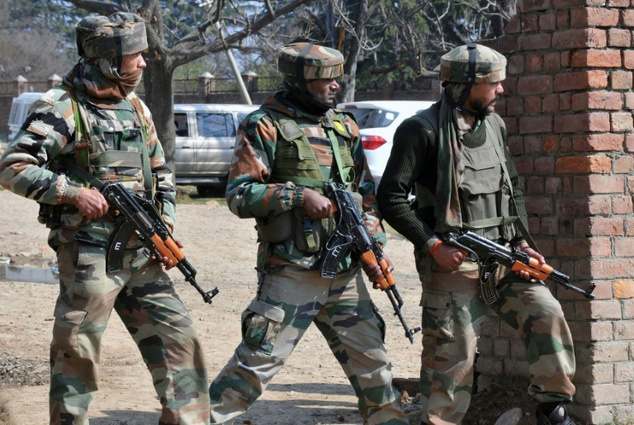 A police official said that Sajjad Malik alias Bitta was killed by army in Dooru area of Anantnag after he allegedly tries to snatched a rifle from an army soldier.

According to sources Malik was undergoing detention under PSA for over one month  on charges of stone-pelting .  He was dropped by a policeman near Dooru where army men picked him up. It is alleged that Malik tried to snatch rifle from a soldier who shot him dead. But relatives of ex-Sarpanch deny this and said, “Sajjad Malik was shot in cold blood.”

The Jammu and Kashmir Pradesh Congress Committee (JKPCC) president G A Mir  has demanded a judicial probe into the killing of Sajjad Malik, an ex-sarpanch of Congress .”It needs judicial enquiry as it is a custodial killing. Why is Mehbooba Mufti getting innocent people killed?” he asked.

Army however, mantained that it has shot dead a militant in Dooru area of Anantnag in an encounter.