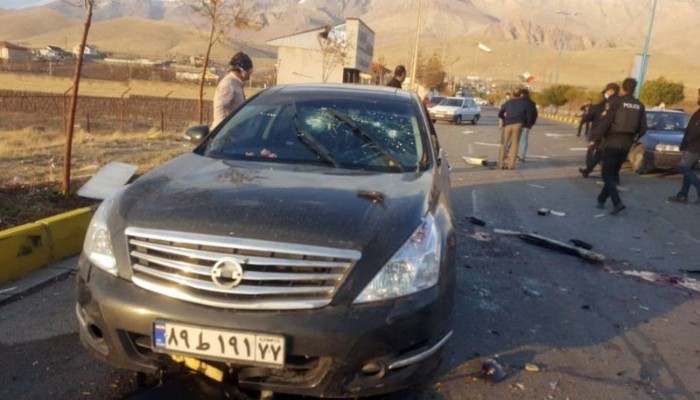 Fakhrizadeh died in hospital after being attacked in Damavand county.

Iranian news agencies said assailants targeted his car with a bomb before shooting at him.

He has reportedly been described as the “father of the Iranian bomb” by diplomats.

News of the killing comes amid fresh concern about the increased amount of enriched uranium that Iran is producing. Enriched uranium is a vital component for both civil nuclear power generation and military nuclear weapons.

Iran insists its nuclear programme is exclusively for peaceful purposes.

Between 2010 and 2012, four Iranian nuclear scientists were assassinated and Iran has accused Israel of complicity in the killings.