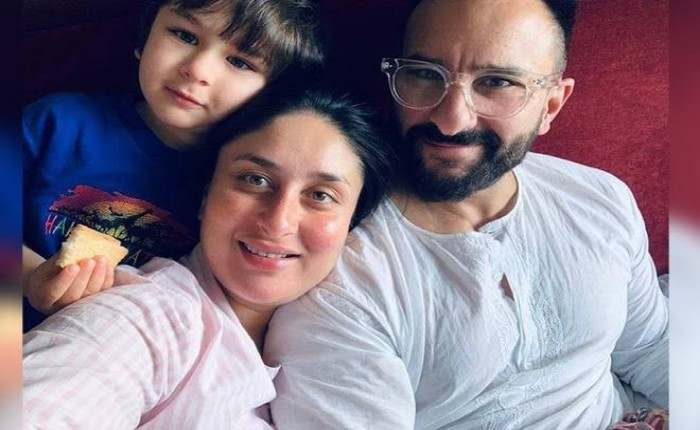 Bollywood star couple Kareena Kapoor Khan and Saif Ali Khan have become parents to their second child, a baby boy, on Sunday. Kareena, who was admitted to the Breach Candy Hospital here, gave birth around 9 am.

Kareena and Saif had announced the pregnancy in August, thanking well wishers for their support. Kareena, 40, delivered their first child, son Taimur Ali Khan on December 20, 2016. The toddler, now four years old, has been an Internet sensation ever since his birth and is followed by the paparazzi round-the-clock.

Rajiv Kapoor passes away at 58