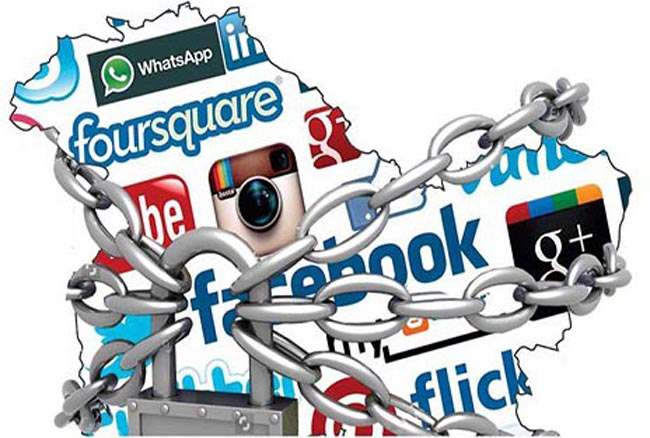 A government official was removed from his post and attached to office of collector land acquisition for his comments on politics on social media in Kishtwar district of Jammu and Kashmir, officials said Wednesday.

They said the assistant commissioner (revenue) Kishtwar has conducted the inquiry against Veeri after a complaint was lodged that he is indulging in political activities.

In his report, the inquiry officer said it is observed that the comments made by the concerned Patwari “on social media does suggest its political contours and is unbecoming on the part of the government employee, thereby violating the provisions of employees service conduct rules”.

Acting on the inquiry report, the officials said the deputy commissioner ordered attachment of the official and asked for strict vigil on his activities.

“It is ordered that the ACR Kishtwar shall keep close vigil on the activities of the Patwari and in case of any further political or other unlawful involvement the patwari shall invite further disciplinary action against him,” the officials said quoting the order.