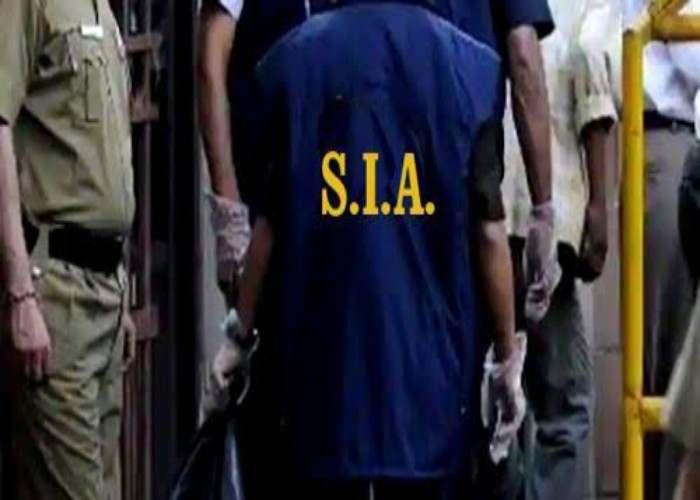 The State Investigation Agency (SIA) of Jammu and Kashmir has submitted its chargesheet in a court here in connection with a terror-financing case, in which three associates of terror operatives were arrested from the Sidhra bridge area last year and cash amounting to Rs 43 lakh was recovered from their possession. The money was being transported from Punjab to South Kashmir.
The case was transferred to the SIA from the Jammu and Kashmir police last year.

“State Investigation Agency, Jammu submitted a chargesheet in a terror-financing case in the court on Friday,” an officer said.

According to the case details, a consignment of cash was being transported to south Kashmir from Punjab. A special team was constituted which set up a checkpost at the Sidhra bridge in the Nagrota area on the Jammu-Srinagar National Highway on November 17 last year and intercepted a vehicle, the officer said.
The passengers of the vehicle were questioned about their movement but they could not give a satisfactory reply and on a thorough search of the car, two bags containing Rs 43 lakh in cash were recovered.

Further questioning of the accused revealed that the money was being transported from Punjab to south Kashmir for financing the terror activities of proscribed outfit Jaish-e-Mohammed (JeM).

The arrested accused were in constant touch with their handlers across the border and terrorists based in south Kashmir.