Jammu Tawi sans Tawi ? – The lifeline in need of new lease of life 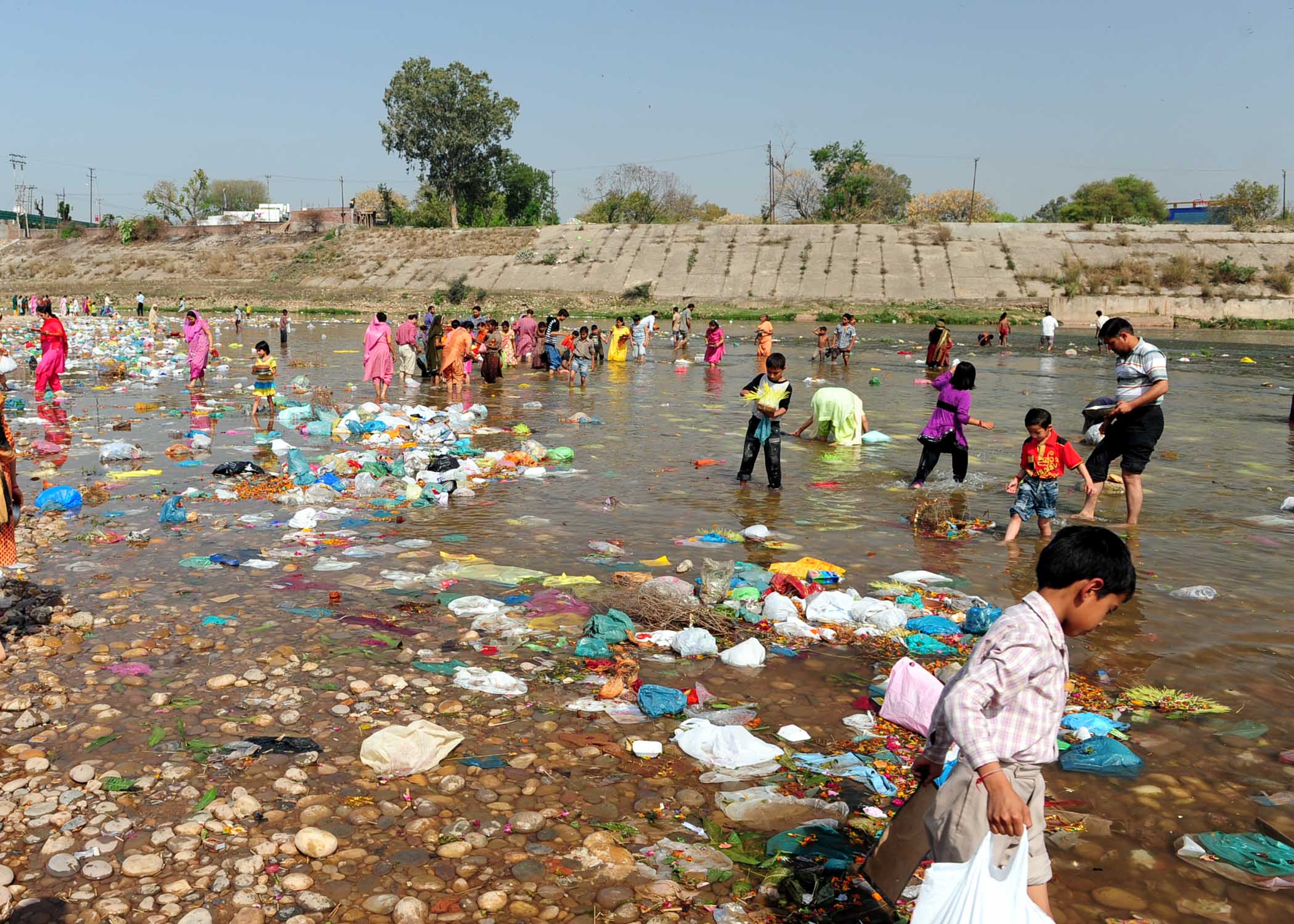 Jammu prides itself in having the holy daughter of sun god, but alas its Suryaputri is dying a slow death. If the present level of indifference persists, the day is not far when city will indeed lose its integral part and Jammu Tawi will regrettably be sans Tawi!

Tawi, which originates from the Himalayas glaciers does not merely possess an aesthetic value but it is also a river of considerable religious and historical eminence. A dip in the river was considered an act of spiritual cleansing, howbeit the pious river now flows so polluted that there are not many people who can now think of taking a dip in sacred river in the present milieu.

River enters the city with squeaky clean water but as it flows down the city, its water quality deteriorates and its pollution grading attenuates for grade A to grade D. Back in the day, the freshet was the sole source of potable water supply to the town but situation has flipped to such an extent that the water is not even fit for bathing anymore, reason being the high level of pollution. 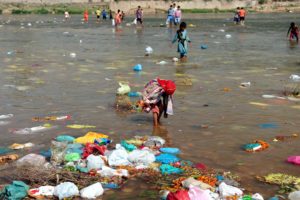 Pollution betides in Tawi in variegated forms. For one, the city uses the river as a sink for discharge of untreated sewage which has squeezed life out of the river. Second, the municipal solid waste including polythene bags, construction and demolished waste etc. is being directly dumped into the river. Third, river bed is being constantly used as the slag heap for hazardous biomedical and industrial effluents by the industrial complexes. Fourth, scores of drains from every nook and corner of the city pour filth into the river. Fifth, dead animals too are continuously being dumped on the riverbed. Sixth, organic and inorganic wastes from agricultural fields also flow into the river exacerbating the toxicity of the water. To compound the problem, people have encroached upon the river bed as well denuded its banks of the vicinal vegetation.

The worsening state of affairs is extremely alarming and it is not only a threat to humans, but also for the precious aquatic life that the river supports. Owing to the mounting levels of pollution, few species of fishes have become extinct while others are getting deformed. Giving river back its original crystal clear look must take priority over other ambitious developmental projects as in the absence of river how viable will the artificial beautification of the site be?

It is time to swing into action and save our lifeline. First and foremost, there is a dire need for sewage treatment plan that can do away with the release of untreated sewage in the river. Furthermore, it is high time to ensure that the ban on polythene bags is strictly implemented and it must be ensured that the waste water from the city be necessarily treated before being released into the river. In addition, catchment areas of Tawi urgently need afforestation efforts to stop further erosion of soil. Moreover, use of chemicals and fertilizers in the fields adjoining river beds and in general must be kept minimal. Additionally, there must be a strict check on the dumping of municipal waste and deal animals in the river bed as well as the waste discharged by industrial units into the runnels and the river. Last but not the least, residential colonies must not be allowed to come up on the banks of the river.

If we do not stand guard on this daughter of sun god now, the day is not far when it will bid adieu to us, leaving behind only fond memories and tales of what our beloved Tawi used to be!