No curfew in any part of Valley: Police 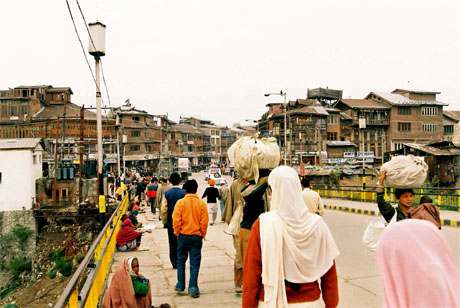 SRINAGAR, OCTOBER 01: According to a statement issued by the Zonal Police Headquarters Kashmir, the situation across the valley remained by and large peaceful today. “There was no curfew in any part of the valley,” it said.

According to the statement during the day no untoward incident was reported from any part of the valley. “There was greater movement of people and vehicular traffic observed in Srinagar city as also in other parts of the valley,” it said.

The statement said that to curb the activities of trouble mongers police arrested 51 such individuals involved in various offences of creating disturbances in different part of the valley.