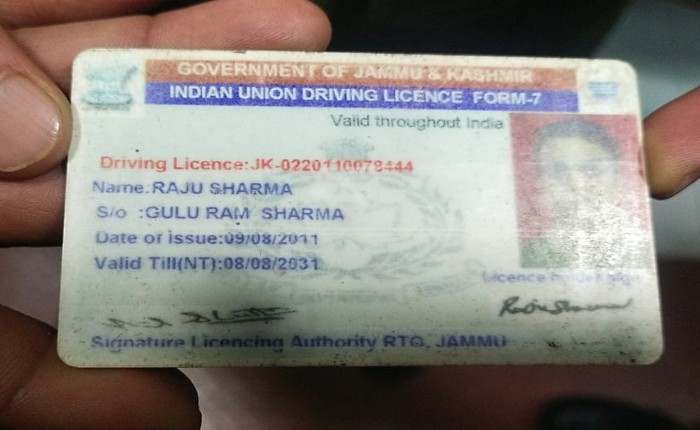 A guard of Jammu Kashmir Bank ATM at Nanak Nagar Jammu was murdered Thursday late evening.
The murdered guard has been identified as Raju Sharma S/O Gulu Ram Sharma R/o New Plot , Jammu as per the Drivers license recovered from the deceased.
He was stabbed to death after tying his hands and feet.
The guard was posted at ATM of 15 sector Nanak Nagar.
He was from a private security company. The police has reached the spot and has started investigation.