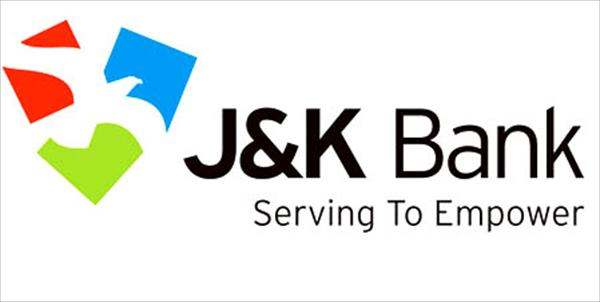 J&K Bank on Tuesday said its board has given in-principle approval to transfer 8.23 per cent stake to Union Territory of Ladakh.

It is to be noted that the state was divided into union territories of Jammu & Kashmir and Ladakh after the abrogation of Article 370 in 2019.

The board decided “to give its ”In-principle approval” for implementation of General Administration Department, Govt. of Jammu and Kashmir…in terms of which ownership of 8.23 per cent out of its (J&K Govt.) shareholding in Jammu and Kashmir Bank (4,58,29,445 Equity Shares) as on October 31, 2019, shall be transferred to UT of Ladakh,” the bank said in a regulatory filing.

One post of director on the Board of the J&K Bank is earmarked for the UT of Ladakh.
The union territory status came into effect from October 31.