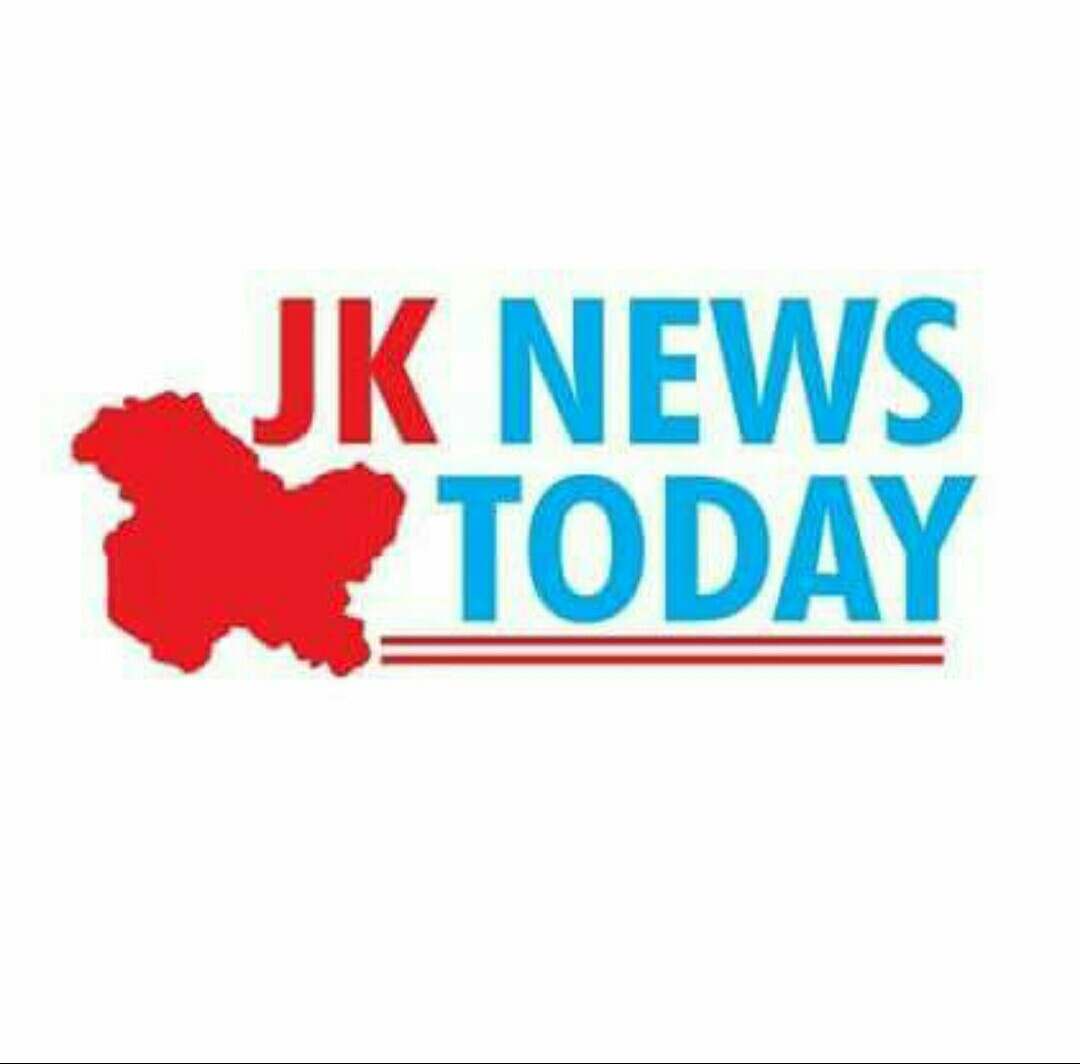 Jammu, February 07: In a significant move, a high-level delegation of the Dubai Ports Group led by its Chairman and CEO Sultan Ahmed Bin Sulayem arrived here this morning to discuss with the State Government the modalities for setting up Inland Logistic Hubs in Jammu and Srinagar.

The visit of Dubai Ports Group delegation follows the announcement made by the Finance Minister in his budget speech in the State Legislature last month about government’s plan to attract foreign investment in setting up dry ports.

The Memorandum of Understanding (MoU) for setting up inland logistic hubs in Jammu and Srinagar, as a Joint Venture between the Dubai Ports and the Jammu & Kashmir Government, was finalized at the delegation level talks between Sultan Ahmed Bin Sulayem-led DP team and Dr Haseeb Drabu-led state government team.

Minister for Industries & Commerce Chander Parkash Ganga, Principal Secretary Finance, Navin Kumar Choudhary, Principal Secretary Industries, Shailendra Kumar and other officers of the concerned departments besides senior executives of Dubai Ports were present at the delegation-level meeting to discuss and finalize the MoU to be subsequently signed by the Government of India with the Government of UAE for setting up inland logistic hubs in J&K.

The meeting was informed that the Logistics Hubs to be established in Jammu and Kashmir with an investment of around Rs 1500 crores by Dubai Ports would include two dry ports, warehouses, cold storage chain, controlled atmospheric stores and supply chain to transport commodities and products including horticulture & agriculture produce, handicrafts and industrial products from J&K directly to the markets throughout the world.

“One of the major problems of J&K economy is high cost of transportation of goods and products. We have to get our fruit, agriculture produce, handicrafts and industrial products in trucks to outside world. If we get a dry port and cold chain in J&K, the commodities can move through an integrated transport chain. This will bring down the cost of transportation by 20 percent to 25 percent giving major flip top the state economy,” said Dr Drabu.

He said a dry port, also called an inland port or multimodal logistics centre, is an inland terminal connected to a seaport by rail or road. It serves as trans-shipment point in transport of export/import goods and is named so because it is very similar to a seaport in services it offers except that it is not near a sea.

Dubai Ports is operating 78 marine and inland terminals supported by over 50 related businesses in 40 countries across six continents with a significant presence in both high-growth and mature markets.

The Dubai Ports Chairman and his team accompanied by Ministers Dr Drabu and Mr Ganga, and state government officials, later visited Samba to personally take stock of the site identified by the State Government for setting up the Logistic Hub in Jammu.