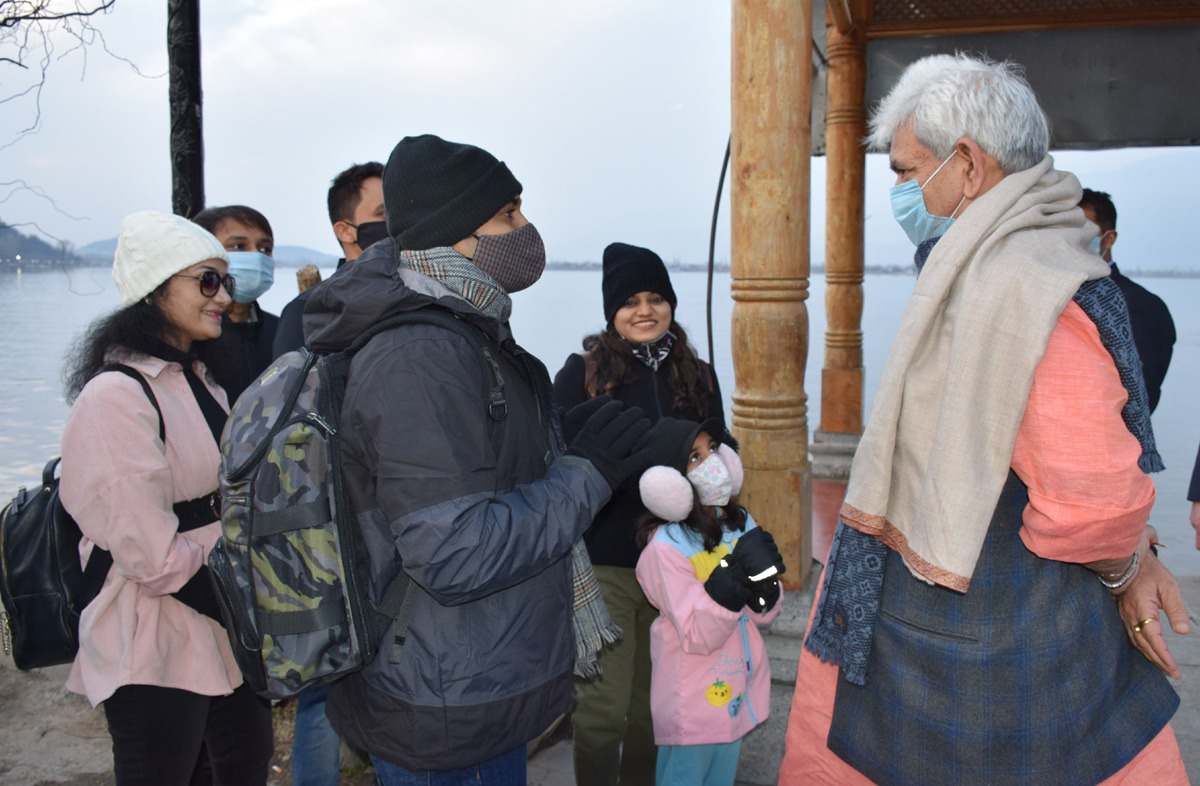 In one of his recent addresses at a public function in Jammu, Lieutenant Governor  Manoj Sinha  said that the time to listen  is over, now  is the  time to act.”

He has lived up to his word , as a number of developmental works have started taking shape all across the UT- the reforms in power sector are visible, the officers have gone in for a massive drive to improve the power generation with  work on  so many projects starting – especially  the Ratle project which was hanging in air for decades.

The power sector can transform the whole of J&K, for it has not only the capacity to make  itself self-sufficient in electricity but also  supply power to other states.

Within  J&K it can revolutionise the industrial sector, that, in turn can end unemployment and create wider economic avenues. It will also help build infrastructure for other sectors, including tourism . The power sector is crucial for promoting tourism in J&K, as  the tourists who get bewitched by its beauty  are also interested in having best of the facilities.

Lt. Governor has urged the tourists to be ambassadors of Kashmir in their native places . He has made this plea for he knows that additional facilities at the tourist t destinations in Kashmir would attract more and more tourists. The tourists’ word of mouth.

It is good that some of his administration officials are busy n showcasing the beauty and facilities  at tourist places in the Valley. The short clips of the tourist places has  spread a message of safety and visit Kashmir to the would-be tourists. It is because of this effort that the tourists have started returning to the Valley in hordes.

LG has brought several other reforms in his six months tenure so far, in which the stakeholders of various sections in J&K have started drawing benefit. The reservation rules have been amended  and the people have started looking at things with hope and optimism , something that was missing for decades in J&K. It is particularly good news for people living on the international border, Pahari-speaking population, west Pakistan refugees, Valmikis and  Gorkhas .

The idea of Indian democracy percolating down to the grassroots has been consolidated with the District Development Council polls.

There are many more things in pipeline , and once the things will take their final shape  J&K would be the model for rest of the states/ UTs of the country.