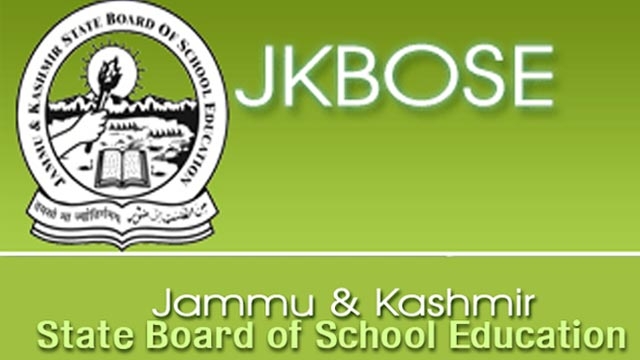 The Jammu and Kashmir Board of School Education (BOSE) on Monday said it has devised a mechanism to promote the aspiring candidates of annual and bi-annual private examinations of Class 10th and 12th, who have already passed two or more subjects.

BOSE said that all such candidates who are declared pass by applying the mechanism devised by them shall be granted admission in Class 11th for current session in relaxation of 65 per cent requirement of minimum attendance as one time exception.

It was also stated that all such candidates of 10th and 12th who are declared successful in the examination of annual or bi-annual private of 2019-2020 session shall be allowed to appear in 11th standard.

“The provisional admission of such candidates who fail to qualify the annual or bi-annual private examination of 2020-2021 shall be treated cancelled and they shall not be allowed to appear in the HSP-II in annual regular 2021-22 examination,” BOSE said.

The candidates who have applied for division improvement or appearing in an additional subject of HSP-II 2019-20 shall also be allowed to appear in the forthcoming examination.