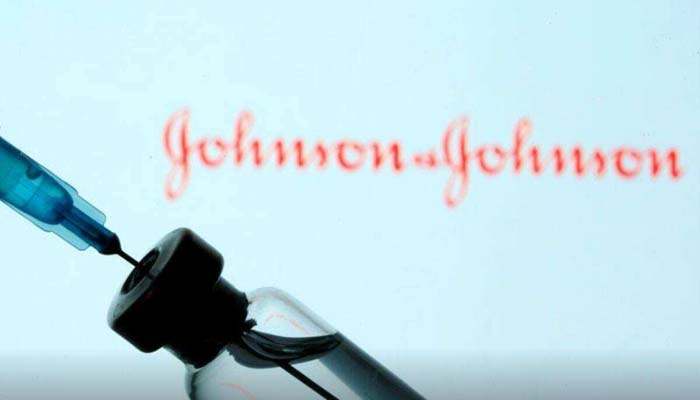 The US paused the roll-out of the Johnson & Johnson vaccine this week “out of abundant caution” after six people developed unusual blood clots from among the 6.8 million given the dose. This follows similar concerns with the Oxford-AstraZeneca vaccine.

Johnson & Johnson also announced on Wednesday that it was pausing deliveries of its single-dose vaccines to the European Union that had started on Monday. A delivery of 200 million doses to the EU has been scheduled for the second quarter of this year.

Meanwhile, the European Medicines Agency said that the benefits of the vaccine made by Johnson & Johnson in preventing Covid-19 outweigh the risks of side effects. The regulator also said that it is still assessing the “very rare cases of unusual blood clots” which are being associated with the vaccine.

A look at what happened, and what we know so far

How they compare to other clot risks

What signs to look out for

What we know so far