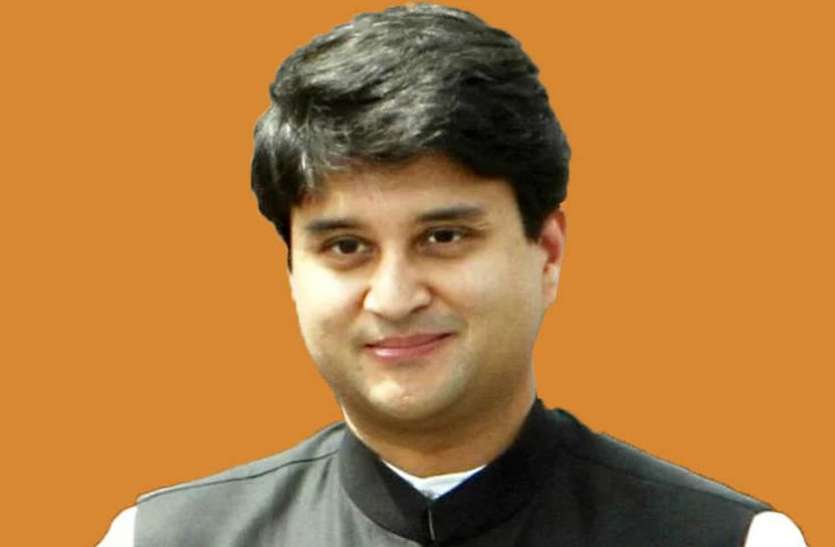 The news comes just days ahead of the Rajya Sabha bypolls in Madhya Pradesh for which Scindia is in the fray.

After Scindia joined the BJP, some of his close associates followed him, causing the fall of the Congress government led by Kamal Nath in Madhya Pradesh.

The BJP formed the government under the leadership of Shivraj Singh Chauhan.

Now both the parties are gearing up for 24 by-elections in the state.