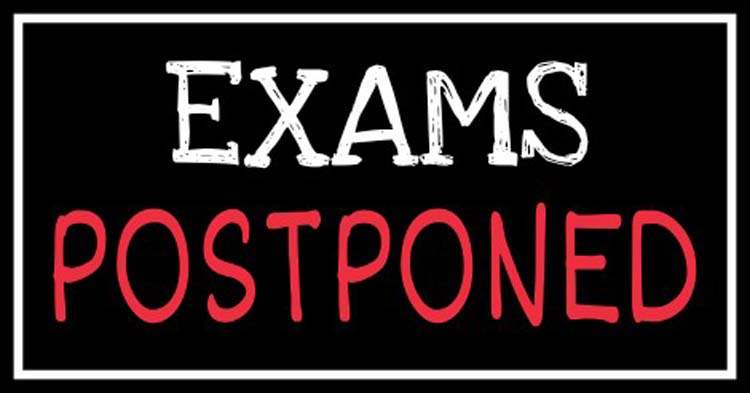 Due to heavy snowfall in the Valley, the Kashmir university has announced the postponement of all its exams scheduled for today ( Monday) and tomorrow , a spokesman of the university said here this morning .

Kashmir University has postponed all examinations scheduled on January 16 and 17th in view of heavy snowfall.

“All Kashmir University examinations scheduled to be held on 16th and 17th January 2017 (Monday/Tuesday) are postponed,” said  the  spokesman.

The new dates would for the exams  , which were scheduled to be held for these two days would be  intimated later.