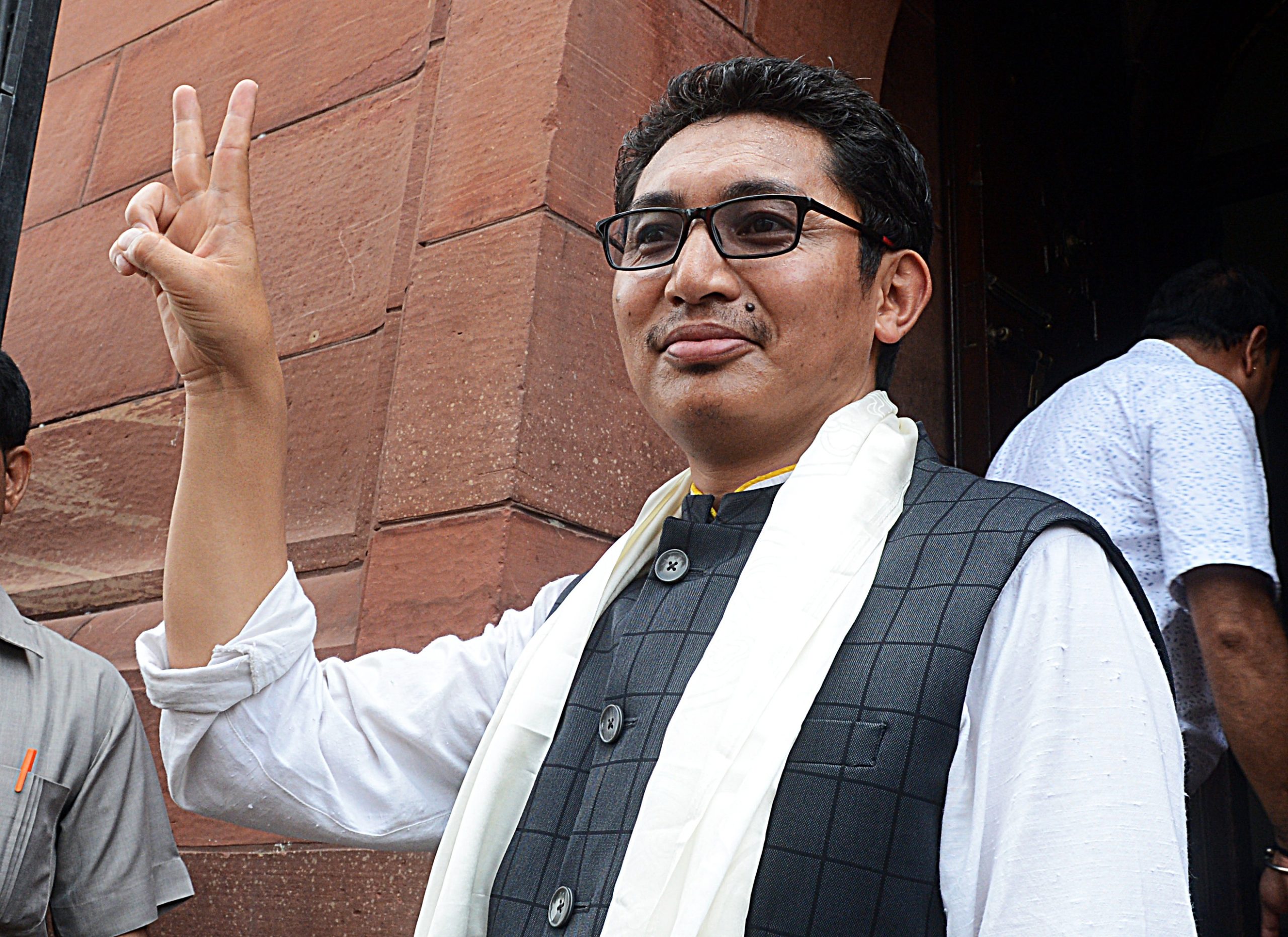 BJP president J P Nadda on Monday appointed firebrand LoK Sabha member from Ladakh as new party president of Ladakh union territory.
The post was lying vacant after Chering Dorjey had resigned from the post about two months ago.
Recently BJP‘a national General Secretary Ram Madhav has visited Ladakh to get feedback from the party cadre about the next president of the BJP in Ladakh.
Namgyal is a young leader of the party who had won the Lok Sabha elections in 2019 from Ladakh with a thhumping majority.