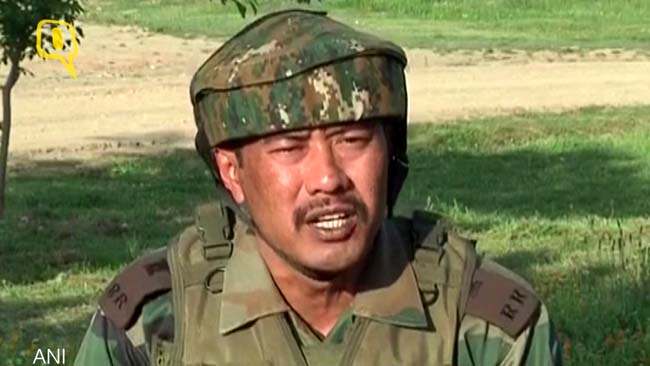 Major Leetul Gogoi, who was at the centre of the 2017 ‘human shield controversy’, will suffer the ignominy of reduction in seniority and exit from Kashmir Valley with the Army headquarters confirming the punishment for “fraternising” with a local woman last year, officials said here on Sunday.

A court martial had held Gogoi and his driver Sameer Malla guilty on two counts – “fraternising” with a local woman in spite of instructions to the contrary and “being away from the place of duty while in operational area”, the officials said.

The company commander of the unit of Malla, who was facing charges of unauthorised absence, has been authorised to decide on his punishment which includes a “severe reprimand”.

Malla was recruited in the Territorial Army in 2017 and he was posted with 53 sector of Rashtriya Rifles, a counter-insurgency force fighting militancy in Jammu and Kashmir.

The proceedings of the court martial were confirmed by the Army headquarters after which it was decided to shift him out the valley, the officials said, adding that the final orders were received very recently.