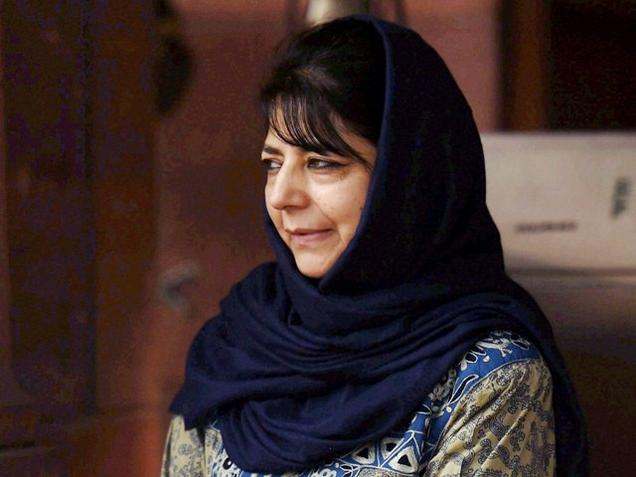 Talking to media agencies Kashmir Iltija Mufti said that her mother has been put under house arrest today morning by the authorities.

She said that Mehbooba was going to visit Waheed Para’s residence, who was arrested by the NIA a few days ago

“Is this what you call democracy where you don’t have any right to exercise your freedom of speech and expression. You are being threatened and intimidated for raising voice about anything,” she said

Meanwhile, no official has confirmed Mehbooba Mufti’s house detention as yet