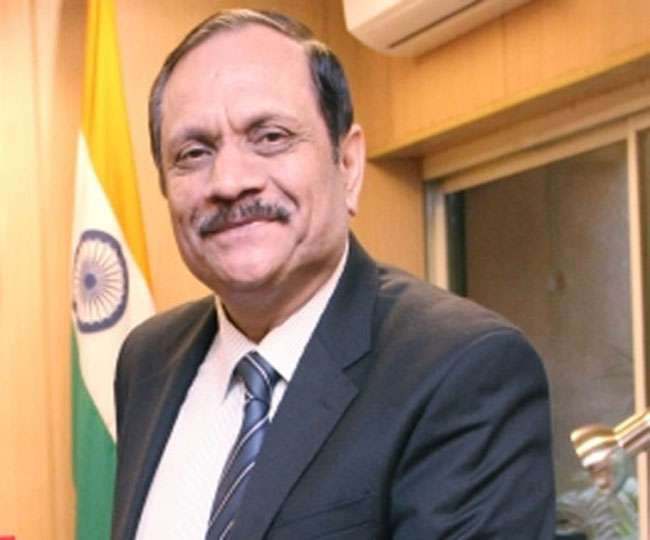 The CRPF will procure a new fleet of mine protected vehicles (MPVs) and small 30-seater buses to ensure safety of its troop convoys in the Kashmir Valley, the chief of the force has said.

The paramilitary has also decided to enhance the number of its bomb detection and disposal squads (BDDS) for its about 65 battalions based in the Kashmir Valley.

These new measures have been chalked out by the force in the aftermath of the February 14 Pulwama suicide attack in which 40 personnel travelling in a bus, part of a convoy from Jammu to Srinagar, were killed by a bomber as he exploded a vehicle-borne improvised explosive device (IED).

“We are enhancing our counter-IED capabilities in Kashmir. We are procuring and sending more MPVs and are bullet-proofing force buses. As it is difficult to armour large buses, we are looking at procuring small 30-seater buses that can be better armour plated,” CRPF Director General (DG) R R Bhatnagar told PTI.

The force uses MPVs for limited troop movements in the anti-Naxal operations and some of them are being used in Jammu and Kashmir too. About six personnel can travel in these four-wheeled vehicles.

Bhatnagar said small buses can be better fabricated and provided bullet-resistant armour as compared to the standard large buses that seat 54-57 people.

A similar large bus was blown up during the Pulwama attack.

Officials said once a large bus is fabricated with bullet-proof sheets, its engine takes a toll and its speed and endurance is restricted due to the weight of the additional metal used for the armour.

The CRPF chief said it has been decided to provide bomb detection and disposal squads to each battalion of the force deployed in the Kashmir Valley and those units which had them, will see an increase in the number of personnel and equipment to detect and counter explosives and IEDs.

Seats have been increased in the Pune-based IED education school of the force so that more personnel are trained in the trade of detection and disarming such bombs in Kashmir, Bhatnagar said.