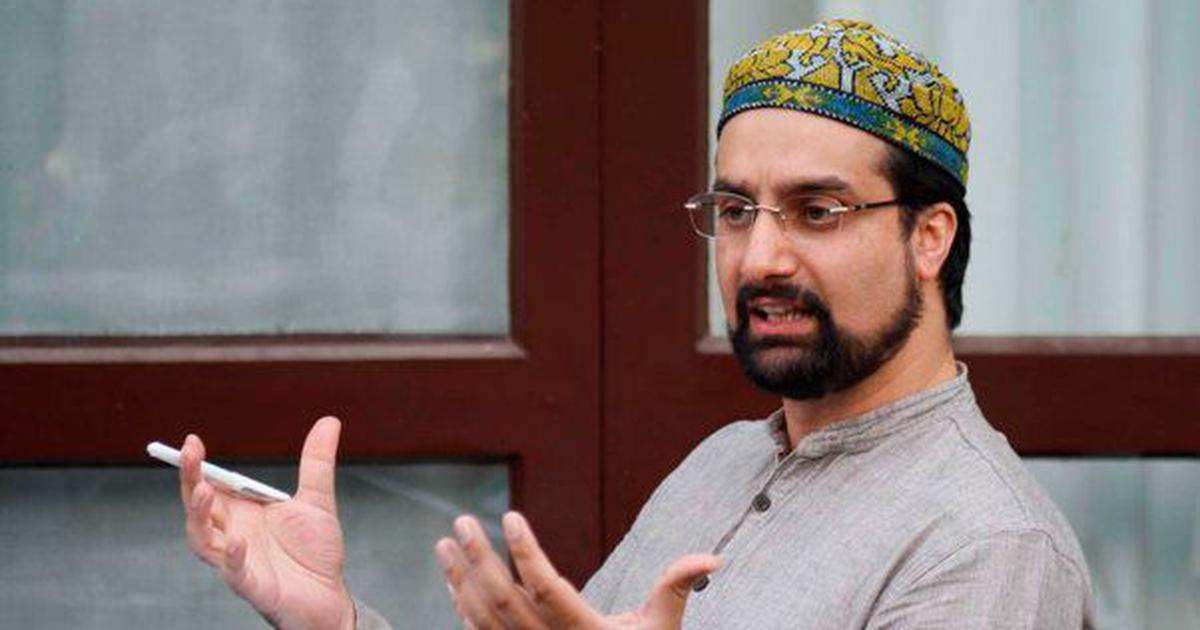 The police on Thursday evening told APHC chairman and chief cleric of Kashmir Mirwaiz that he will continue to be under arrest in his Nageen residence in Srinagar in a twist to the reports of his release which were in circulation all over .
The APHC has criticised what it called “ flip- flop” of authorities on this issue.

In a prerelease , the APHC criticised the government and demanded immediate release of the Mirwaiz.

The Mirwaiz has been in house detention since August 5, 2019, coinciding with the abrogation of Article 370 and bifurcation of Jammu and Kashmir into two Union territories.