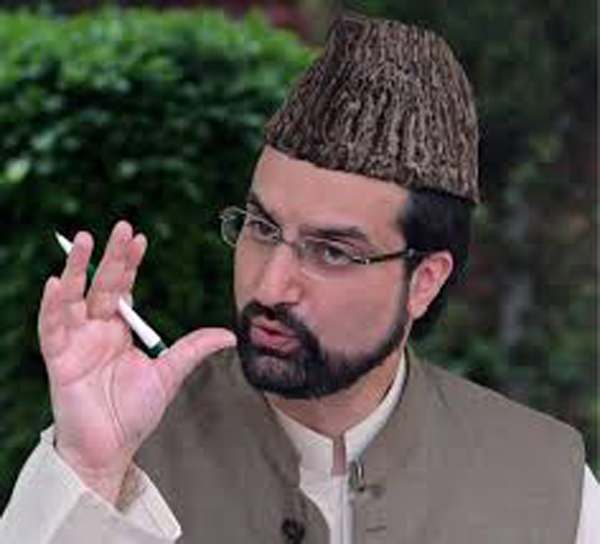 Chairman of All Parties Hurriyat Conference (APHC-M), Mirwaiz Umar Farooq has been released from the jail and is now under house detention at his Nigeen residence.

Advocate Shahid-ul-Islam said that Mirwaiz has reached his home in Nigeen area of Srinagar after his release from Cheshma Shahi sub-jail after two months.

Hurriyat (M) chairman Mirwaiz Umar Farooq was released from sub-jail, but was placed under house arrest at his home, said a spokesman.

However, he has been placed under house arrest, added Islam.

He was arrested for “fuelling unrest in Kashmir valley” after the death of Hizbul Mujahedeen commander Burhan Wani.