Monsoon To Be Normal This Season, Says Government 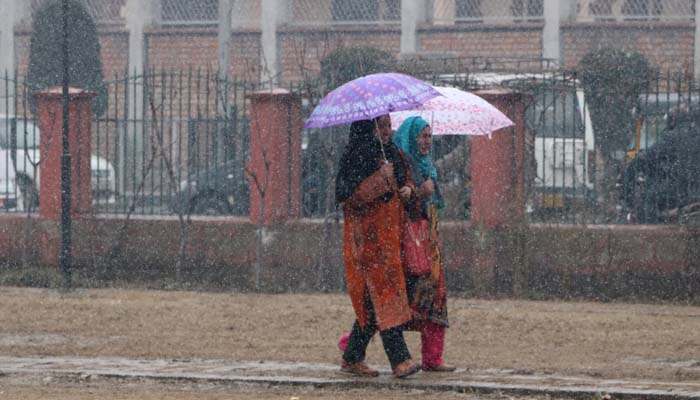 In an online briefing, Ministry of Earth Sciences Secretary M Rajeevan said the Long Period Average (LPA) of monsoon will be 98 per cent, which falls in the “normal” category.

The southwest monsoon season, that replenishes the country’s farm-dependent economy, first hits the southern tip of Kerala usually in the first week of June and retreats from Rajasthan by September. The monsoon hit the Kerala coast last year on June 1, as expected.

India defines average or normal rainfall as between 96 per cent and 104 per cent of a 50-year average or Long Period Average of 89 centimetres for the entire four-month season.

“Monsoon will be 98 per cent of the LPA which is normal rainfall. It is really good news for the country and will help India have a good agriculture output,” Mr Rajeevan said.

Private forecaster Skymet too had predicted a normal monsoon this year, with a long-term average of 103 per cent.