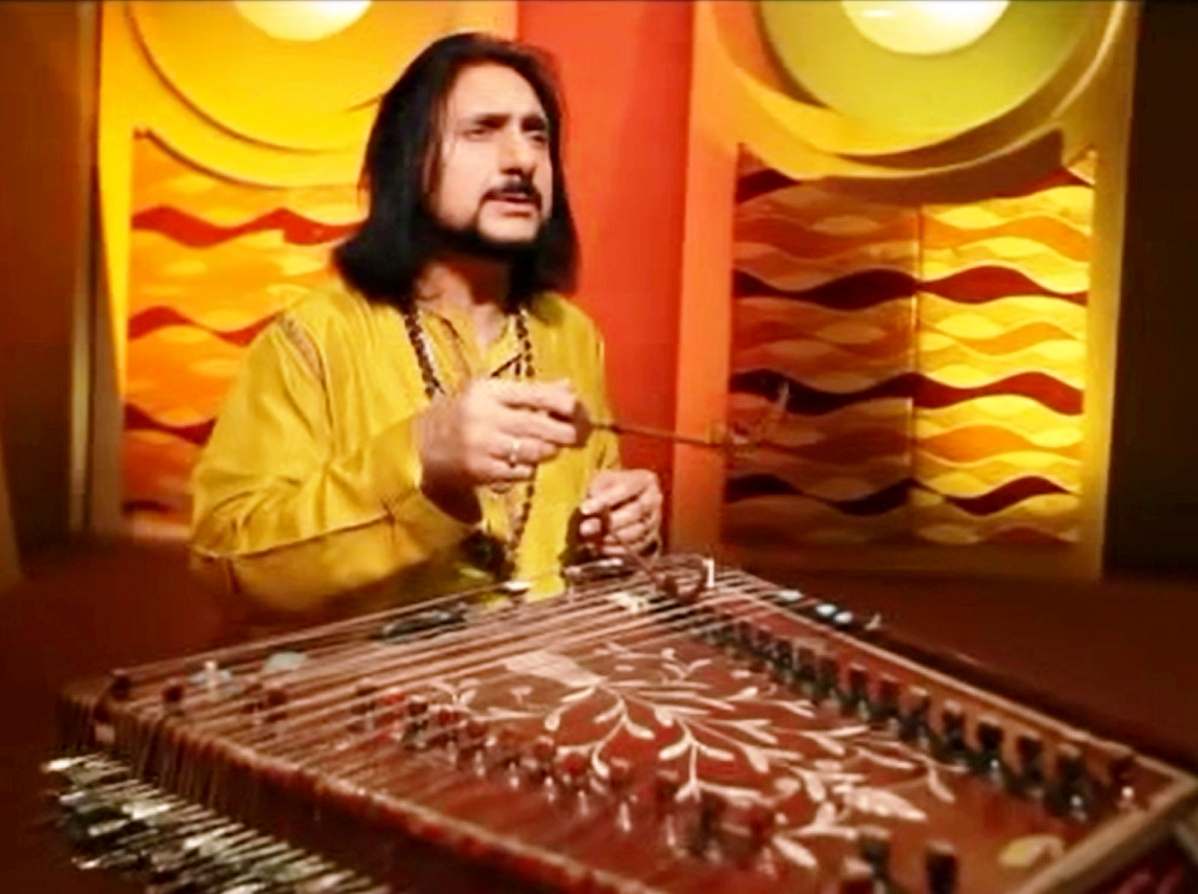 Music maestro Abhay Rustum Sopori has presented a prayer song titled ‘Dua’ for Kashmir produced by SaMaPa (Sopori Academy of Music And Performing Arts) as a musical healing touch in the present conditions prevailing in Jammu and Kashmir for almost 3 months.

The song has been conceived and conceptualized by Music Legend Pandit Bhajan Sopori, composed by Maestro Abhay Rustum Sopori, written by Padmashri Awardee Shameem Azad, directed by Munir Ahmad Mir and edited by Mudasir Bashir. The unique part of the song is in its rendition which has been sung by Pandit Bhajan Sopori, Shameem Azad, Abhay Sopori & also features many young students from the State.

Abhay said ” Kashmiriyat is the essence of Kashmir and art and culture plays a vital role in it. Through this dua – prayer we hope that the conditions in the Valley, which is the paradise on earth, will return to normalcy soon”.

The song is part of SaMaPa’s Social Cultural Outreach Programme and maestro Abhay Rustum Sopori’s initiative of ‘Common Song’ concept which is aimed towards providing a musical healing touch in J&K. Earlier musical hits  like ‘Aao Kadam Badhayain’, ‘Mere Jannet-e-Kashmir’, ‘Zameen’, ‘Nai Subha’, ‘Jammu-Ane’, ‘Wohi Khuda Hai’, etc. have also been released under the same initiative by SaMaPa which have been highly appreciated by the masses.

SaMaPa is a cultural movement translating from a deep rooted vision of the Chairman, the Music Legend Pandit Bhajan Sopori in creating a unique, unbiased and empowering national level platform for presentation, propagation and teaching of traditional and classical music as well as performing arts for the artists and the young talents. SaMaPa and Soporis’ are acclaimed as the Cultural Bridge of the State of Jammu & Kashmir with the rest of the country.