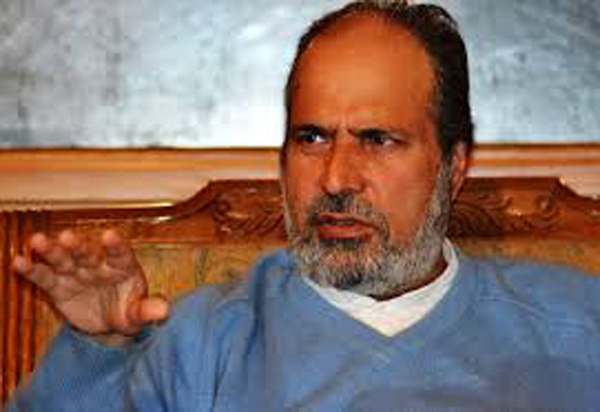 Baig  who has been alternating his stand  hailing and criticizing the alliance  since March last year, has yet again shifted his stand . According to a PDP press note , “ addressing  a day-long  convention  of the district presidents, zone presidents  and senior party workers,” the MP from Baramullah said ,”the historic PDP-BJP coalition in Jammu and Kashmir has been able to change the political narrative as there is a strong political opinion building up across the country to address the J&K issue through meaningful talks.”

He said that certain elements and groups have always attempted to stall the efforts aimed at   improving relations between India and Pakistan. He said that the elements inimical to peace and resolution feel threatened by the will and act of PDP in this direction.

He said that the PDP believes in the institution of dialogue and it will not allow anybody to sabotage the efforts which aim to bring peace. “The elements averse to good Indo-Pak relations and resolution of Jammu & Kashmir issue will not succeed in their efforts,” he said.

Referring to the current unrest in Kashmir Valley, he said it is a well thought-out conspiracy of the vested interests that are ardent critics & opponents of the PDP’s revolutionary agenda of reconciliation and resolution.

He underlined that fact that PDP is not in the government for the sake of power but its aim is to unleash a new era of peace and development in the state. “It has been agreed in the ‘Agenda of Alliance’ that there has to be a sustained dialogue with everyone who wants peace in the state. And the PDP-BJP government will carry on with its mission to normalize the situation on the ground and usher in a new era of development,” Baig added.