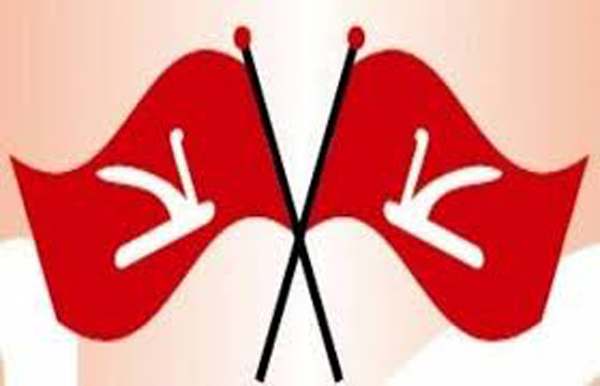 The main opposition National Conference (NC)  today pitched for the release of the arrested  Hurriyat leaders   with a stated objective of facilitating dialogue with the  stakeholders  to resolve Kashmir issue.

At the moment  about 50 leaders of various  factions of Hurriyat Conference are under arrest for their role to fuel the unrest in Kashmir .

A statement by some of the  leaders of the National Conference  issued here  said , “ In view of f reports of deteriorating of health of certain Hurriyat leaders who have been under continuous detention for nearly three months, National Conference on Monday asked the State Government to ensure immediate medical checkups of the Hurriyat leaders and order their release.”

The opposition party said it should be the “first step towards the initiation of a sincere and meaningful dialogue process”.

“Chief Minister Mehbooba Mufti’s ham-handed approach in dealing with the sensitive and fragile situation in the Valley was dangerous and counterproductive,” the statement said, while expressing concern on behalf of the party over the deteriorating health of hundreds of detainees who have been lodged in various police stations and jails.

“There have been some reports about health concerns for some Hurriyat leaders and numerous other detainees and it is the responsibility of the state government to ensure proper and regular medical checkups and their release which would pave way for a credible engagement,” it said. “Any laxity in this regard could have serious consequences in a situation which continues to be extremely sensitive”, the NC leaders said.
.