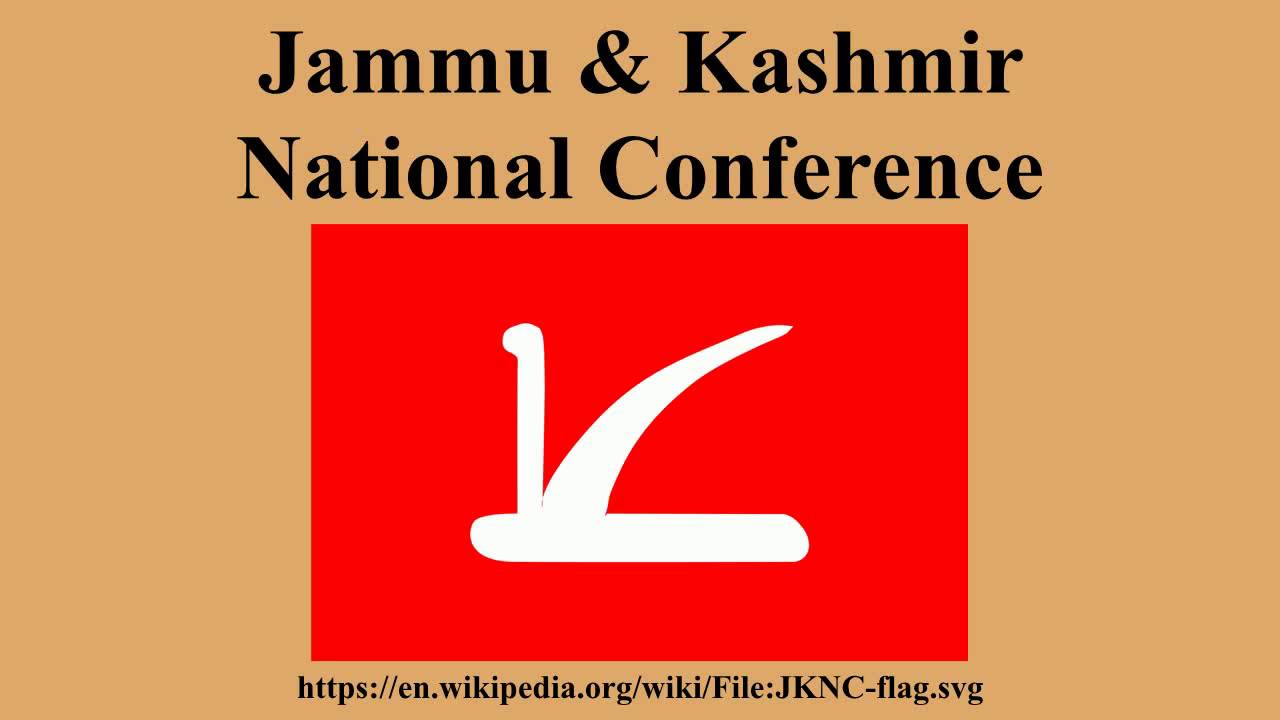 Jammu and Kashmir National Conference Members of Parliament on Monday sought discussion on the situation of Jammu and Kashmir in the Parliament during the current session citing the unprecedented situation in the region in wake of the “unilateral, unconstitutional and undemocratic rescinding of Articles 370 and 35A.”

The Party’s Members of Parliament Dr. Farooq Abdullah, Muhammad Akbar Lone and Hasnain Masoodi alluding to the unprecedented situation in Jammu and Kashmir have sought a discussion in the Parliament on Jammu and Kashmir. They said last year “GOIs 5th August decision of shearing the erstwhile state of J&K of its constitutional position and its division and downgrading into two union territories has resulted in an unprecedented situation in the entire region. They asserted that the measures taken by GOI, besides giving a lie to the sovereign commitments of the country to the people of J&K have pushed the entire region into a precarious situation.”

The MPs maintained that post 5th of August 2019; there has been a surge in the incidents of violence and skirmishes on LOC and LAC almost on daily basis. They said there has been no thaw in violence related incidents inside J&K as well and the situation is nowhere near to what was promised while abrogating the state’s constitutional. So far the situation in the entire region has brought to front our valid apprehensions; the promised development, creation of jobs is still not perceptible on ground, they added. On the contrary, the industries, handicrafts, tourism, and other vital sectors of the entire region are reeling under huge losses, the MPs said.

“The gags and curbs on internet continue to hamper student’s access to digital world, they maintained. The MPs also said the measures undertaken on 5th of august last year have failed to bring promised dividends and that the situation is converse to what was promised by the ruling dispensation in the parliament. Hundreds are languishing in jails far away from their homes, they said adding that the much touted peace was nowhere in sight.

“The matter is of urgent nature and calls for immediate discussion,” the MPs demanded.