NC to contest all 90 seats, PAGD’s existence under threat 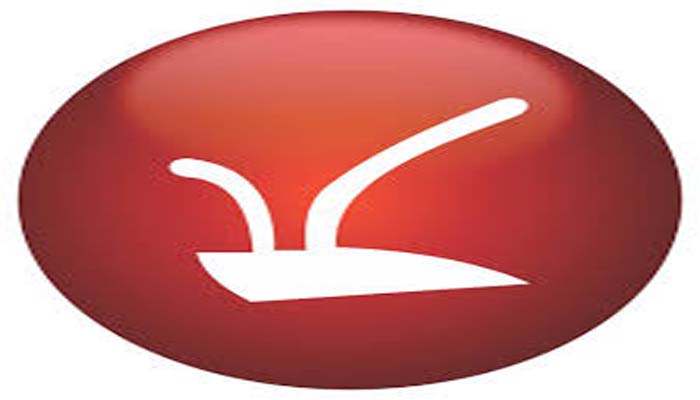 In less than two days after a show of unity on their call to fight to finish to ensure that the electoral institutions in the Union Territory don’t fall in the lap of “ nonlocals” , two of the major leading political parties National Conference and PDP appeared to be heading in their own respective directions.

Things came apart when National Conference , the premier political party of Kashmir, having a history of nearly 90 , years declared that it will contest all the 90 seats of the new Assembly in the elections as and when these are held.

This was a clear departure from the earlier stand of the party to join hands with other parties, especially the partners in the People’s Alliance for Gupkar Declaration , popularly known as PAGD, the grouping committed to the restoration of the Article 370 that was scrapped on August 5, 2019, rendering the erstwhile state without the rights and privileges it had enjoyed for over seven decades ., to unitedly contest the polls . Both NC president Farooq Abdullah and Vice President Omar Abdullah had been pressing for the united fight.

NC, along with PDP of Mehbooba Mufti were leading lights of the PAGD. The way the things have started unravelling , it is clear that the alliance is all set into rough weather , as the PDP has taken a morally high pedestal on the issue saying that the PAGD was constituted for a larger purpose than mere electoral battles.

It all started when a meeting, presided over by Omar Abdullah on Wednesday unanimously resolved that NC should prepare and fight all 90 Assembly seats . That meant that the party would prefer to go solo in the Assembly elections,, and it is quite a breach of its own commitment as the leading constituent of the PAGD.

PDP, however, reacted with a caution but made it plain that the National Conference’s decision to go by itself in the polls will not deter it from pursuing the goals that the PAGD had set for itself at the time of its formation ( October 2020) . The PDP was the driving force for the unity of purpose and action to safeguard what it called the distinct identity of the erstwhile state, now bifurcated into two union territories of Ladakh and J&K.

The PDP spokesperson on Twitter articulated party’ reaction to the NC statement that threatened to impact unity of the PAGD .
PDP stated : “PAGD was conceived for a much larger cause than just an electoral alliance . If some constituent of the Alliance – an unmistakable reference to NC- has reservations for any kind of electoral alliance , that will not impact our unity for the larger goal.”

This has set stage for confrontation between the two leading partners of the Alliance . things will start unravelling from now onwards.