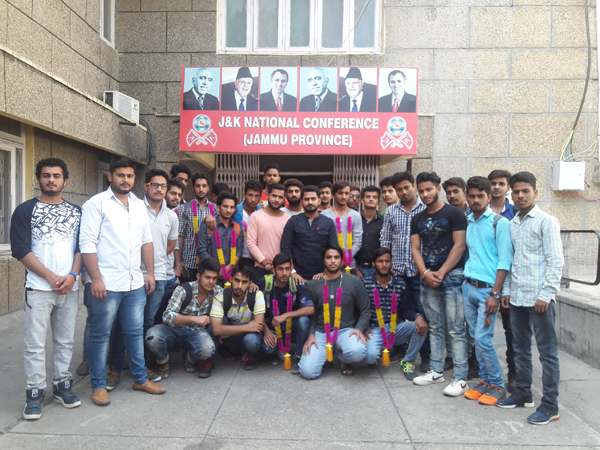 During the function various posts were also given to the student leaders who are going to represent NCSU in the college. Meanwhile, Mohit Aryan was announced as the president of the college and Zahir Zain as senior vice president.