Near-Collision Between 2 Jets Headed To India, UAE Asked For Report 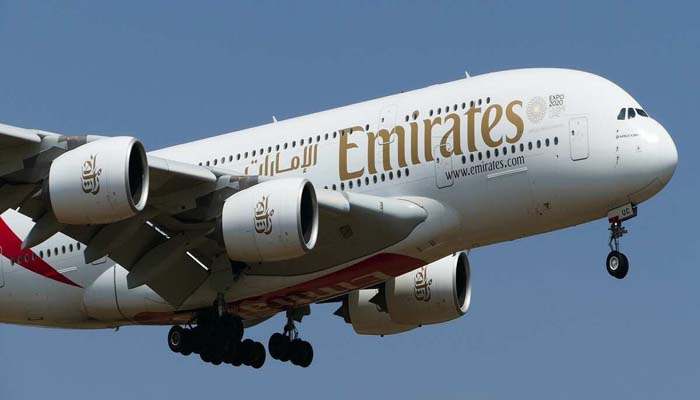 India’s aviation watchdog, the Directorate General of Civil Aviation, has asked the UAE aviation authority for a copy of their report on a close call involving two Emirates jetliners, both headed to India.

There would have been hundreds of passengers onboard the two jetliners when the incident took place. What made it a particularly close call are reports that the Boeing 777 taking off had reached a speed of over 130 knots, or 240 kilometres per hour, when it was asked to abort its take-off run. Fortunately, the jet was able to stop safely about 790 metres down the length of the runway.

According to the Emirates flight schedule, there was a five-minute gap between the departure times of both flights.

Both jets involved in the incident eventually took off. According to sources at the Directorate General of Civil Aviation, ”both are their registered aircraft and the place of occurrence is their airport and so, as per ICAO (International Civil Aviation Organisation), it will be investigated by them.” India’s DGCA has, however, ”asked them to share the investigation report as and when available.”

Emirates Air has confirmed the incident and told news agency ANI about the serious breach of safety.

An internal inquiry has also been set up against the aircraft’s crew.

As per the preliminary report, the Hyderabad-bound flight was rolling for take-off without ATC clearance.

Emirates had deployed its Boeing-B777 aircraft for the said destinations when the incident was reported. These aircraft have seating capacity ranging between 350 to 440 seats depending on the configuration of the aircraft.