NEET to be conducted only once this year, says Ramesh Pokhriyal 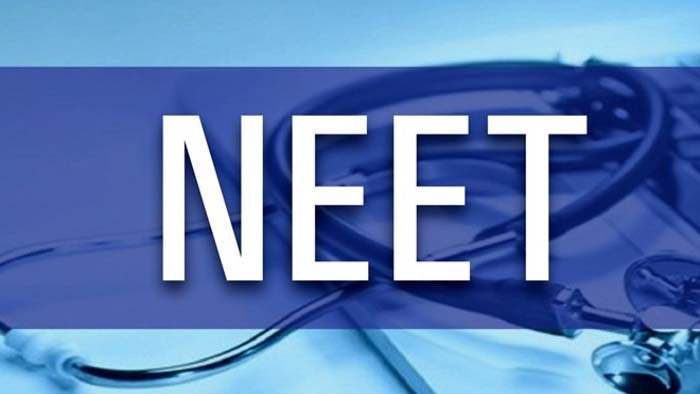 In a written reply to Lok Sabha, the Union Minister said that NTA under the Ministry of Education conducts NEET for the undergraduate programme in medical sciences, in consultation with the Ministry of Health and Family Welfare.

However, the NTA has informed that they have not received any memorandum in this regard, as per the response given to the question asked by the BJP MP Lallu Singh.

The examination will be conducted in 11 languages, including Hindi and English through Pen and Paper mode on August, 1 this year (Sunday).