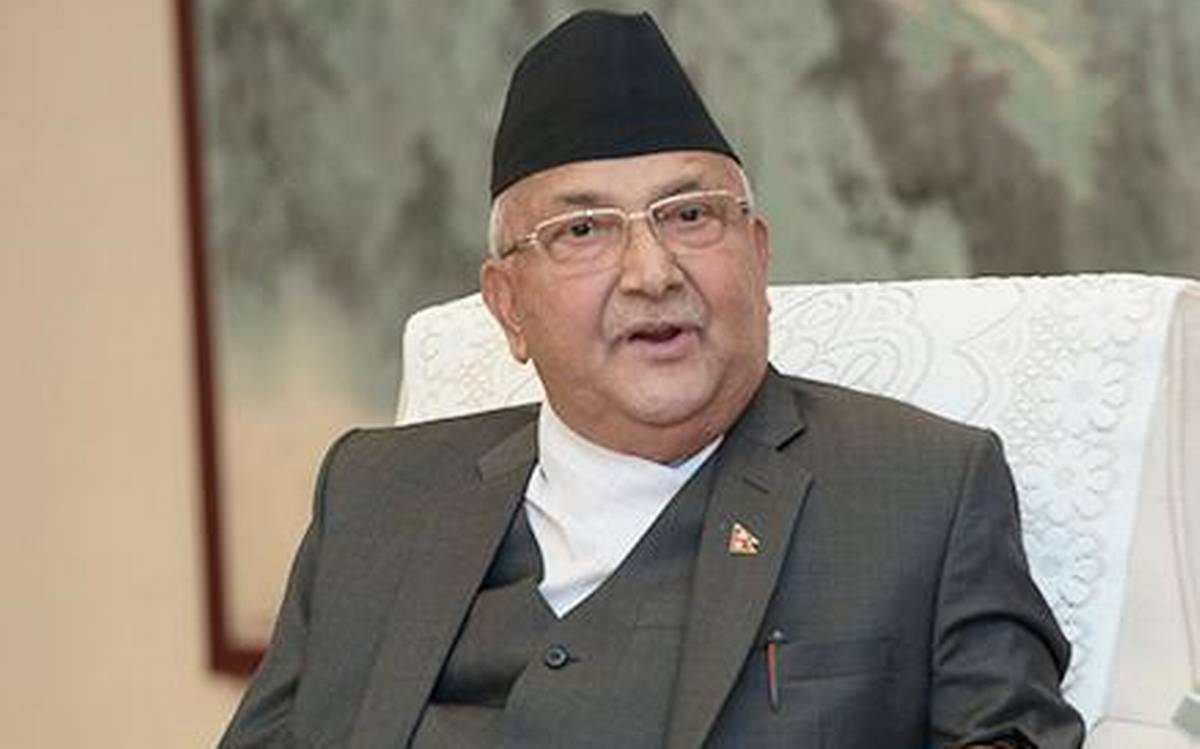 Nepal’s Prime Minister K P Oli has lost the trial of strength in Parliament. The vote of confidence that he placed before the House secured 93 ‘Ayes’ votes against 124 ‘Nos’. Altogether 15 members abstained.

There were only 232 members of 271 present in the House. Those who abstained or absented included 28 dissident members from the Ruling Nepal Communist Party — Unified Marxist Leninist abstained. This was the first vote of confidence unsuccessfully sought by the first government elected under the new constitution promulgated in September 2015.

Oli faced the defeat in Parliament and exit from power after leading the government for 38 months. Dissident members from the ruling party defied the party whip and abstained from voting, a move that may cost them their House membership.

Oli will be submitting his resignation to President Bidhya Devi Bhandari who in turn will ask Parliament to explore formation of the new government within a week.

Moving the motion for vote of confidence, Oli said it was unfortunate that a government that tirelessly worked for the country’s development and nation building is being targeted for ‘narrow and partisan’ interests. He asked the opposition not to label false accusations against any one.