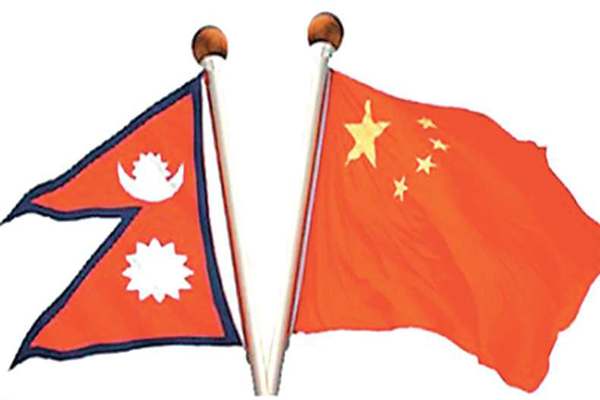 BEIJING: Aiming to reduce Nepal’s dependence on India for its internet connectivity, a leading Chinese company and Nepal’s state-owned Nepal Telecom have signed an agreement on providing cross-border internet protocol service between the two countries.

The agreement signed in Hong Kong on Tuesday between China Telecom Global and Nepal Telecom (NT) comes after the two countries were connected with optical fibre through the Geelong (Keyrong)- Rasuwagadhi border point in June, ending Nepal’s sole dependence on India for connecting it with global telecom and internet services.

Geelong Port (Kerung) of China will be used as the route for providing the internet service, China’s state-run Xinhua news agency reported, quoting a statement from Nepal Telecom.

“As the two countries have now been connected through terrestrial cable route, it will help Nepal to connect with telecom service providers of other countries too,” the statement said.
“It is an alternative for Nepal for international connectivity after the existing connectivity through Indian territory,” it said.

Currently, Nepal Telecom has been connected with various Indian telecom service providers through bordering southern towns of Bhairahawa, Birgunj and Biratnagar.
After the connectivity was established through optical fibre, Nepal now can be directly linked with China’s Hong Kong Data Center, which is one of the two biggest global date centers in Asia, through the Chinese mainland.
For More News Updates Click Here