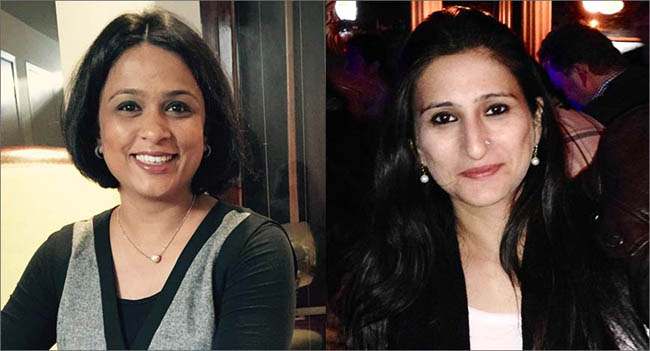 Priyanka and Aditi bring with them vast experience and have been behind some of the most popular campaigns of NDTV such as Greenathon, Support My School, Save Our Tigers, Banega Swachh India, Every Life Counts and Our Girls Our Pride. Priyanka will report to Rahul Joshi, CEO – News & Group Editor-in-Chief, Network18 and Aditi will report to Priyanka.

Priyanka, has been involved in various aspects of television over the last twenty year, including production, content creation, anchoring and on the business side with sales and marketing. In her last role as ‘Chief Revenue and Marketing Officer, NDTV Group’ Priyanka was responsible for revenue from both, domestic and international markets. In 2007, she founded the Special Projects and Campaigns vertical at NDTV.

On the appointment, Priyanka said, “I am passionate about building sustainable business models and believe that constant innovation is the key to driving revenues. I hope to bring the same fervor of innovation to the plethora of brands housed under TV18.”

Priyanka has won several national and international awards, including the prestigious CBA (Commonwealth Broadcasting Association) One World Media Award and was a part of the team that represented India at the First BRICS Media Summit in Beijing. She has a degree in Economics from Sophia College, Mumbai and has done Advanced Management from Harvard Business School, Boston.

Aditi has over twenty years of experience in the Television Industry. Before joining Network18, Aditi was COO/ Head of the Special Projects and Events Division of NDTV where she was key in leading and building this business from scratch. Prior to this, Aditi was Channel Producer for NDTV 24×7 where she was responsible for production operations.

Aditi says, “The Special Projects initiative has been a game-changer that has transformed brand promotion and advertising in India. In the new role, I hope to create greater impact by taking the function to new levels of growth. I am delighted to embark on this journey with some of the most experienced leaders at TV18.”

Aditi is a graduate in Economics from Shri Ram College of Commerce, Delhi University.