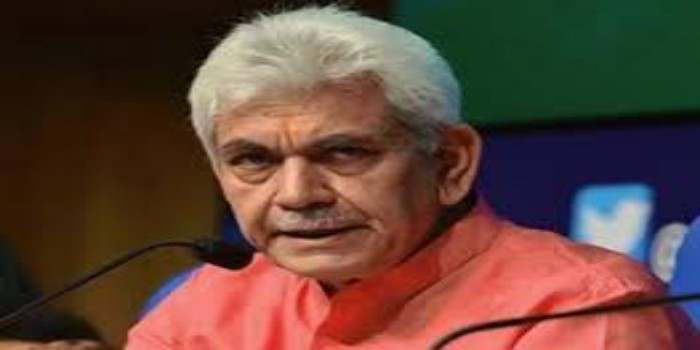 For the first time in the history of Jammu and Kashmir- the government is moving to the sub divisional headquarters fulfilling a commitment to devolve the governance to the grassroots level besides attempting to cement people- government relation to a new level. In fact, it would be a practice in which the gaps between the two sides would be bridged by deescalating the differences that had piled up over the decades.

This initiative announced by Lieutenant Governor Manoj Sinha few days ago , when implemented on the ground has the potential to transform the landscape of the UT of J&K once and for all. That the Deputy Commissioners of all districts accompanied by senior police and officers of engineering wings and others will visit sub divisional areas on every Wednesday is to empower the people to seek accountability of the administration at their administration.

Basic mechanism is that the officers would listen to all the grievances of the people, whether these are about the roads, water and power supply and then ensure that the issues are addressed in a time-bound manner . The concept of redressing the issues by a particular deadline is something that is the most dominating feature of this scheme. It is drastically different from the earlier such schemes , better known as District Development Board meetings when the entire paraphernalia of the government used to move to the district headquarters where more than 200 people would represent the masses , air their grievances, and thereafter , nothing was done to follow it up until the following year .

New and pragmatic elements of this weekly sub-divisional interaction are quite obvious. It has an inbuilt system of accountability and time line . Supposing a particular district having four sub division will make it compulsory for the administration to be back in the area in fourth weeks’ time – either the authorities would have to ensure that the grievances have been addressed or they would be subject to the public scrutiny . In case of detectable lapses, they will be accountable to the higher authorities as there is also a mechanism that the whole thing can be monitored at the highest level at any time . That system of checks and balances is what will make the difference to the governance with accountability and transparency reflected on the ground.