New programme to promote climate change reporting in the Himalayas 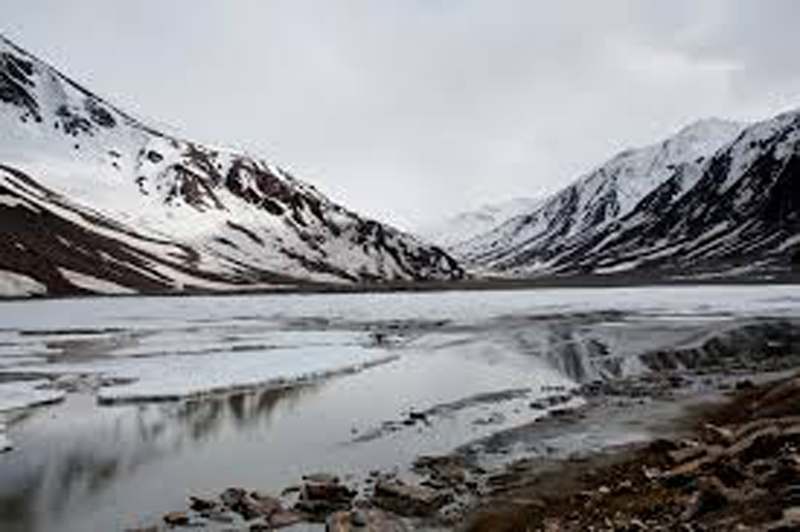 The programme will be formally  launched with the first workshop at Almora on November 3.

The series includes media workshops in all the Himalayan states over the next two years . Under this  media engagement programme, fellowships will also be awarded for  journalists  from the region  to write  field-based stories. Best  stories written by state-level journalists  will be awarded at the end of the programme.

The overall objective of the programme, according to a joint release of IHCAP, SDC ad  CMS ,  is  to trigger interest in climate change, its impacts on sustainability, livelihood issues and  adaption  stories among journalists, editors and media houses in the region  and thereby among the masses.

The Indian Himalayan Region is one of the most vulnerable mountain systems in the world . If effective  measures are taken in time, experts believe it may be possible to prevent further degradation of the ecosystem, the release said.

Senior thematic experts, scientists and policymakers will participate in these workshops and interact with journalists from different media outlets in the Himalayan states.

“The real challenge of climate change reporting is to connect changes occurring  at the local level  with  climate  science  and policies. We are trying to build this capacity among interested journalists,”  notes P N Vasanti, Director General, CMS, New Delhi.

The media workshops will be held in Uttarakhand, Sikkim, West Bengal, Meghalaya, Assam, Tripura , Mizoram  , Nagaland  Manipur, Jammu and Kashmir, Arunachal Pradesh and Himachal Pradesh  The first workshop is being held in Almora from November 3 to 5.