Omar angry over Jammu getting IIM 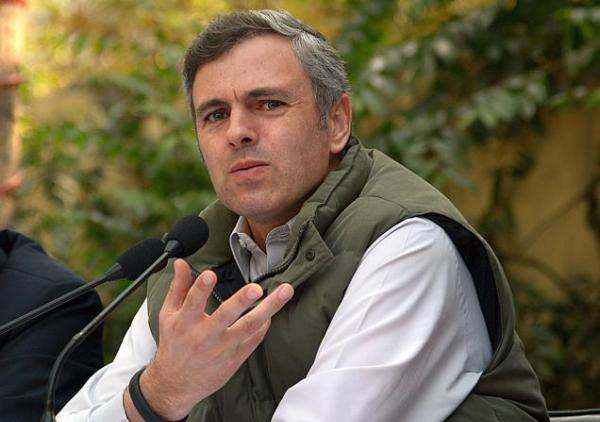 In a series of tweets , Omar , who also is the working president of  the main opposition National Conference questioned , “ Jammu gets  the IIT and gets the IIM also , where have all those voices that called for balanced  regional development  in J&K disappeared”, and peppered this with his another tweet: “ I realise that Mehbooba Mufti has had to sell out her political agenda to remain in power  but I didn’t realise she’s sold  her soul also!!!”.

Then he goes on  to describe it as a partisan decision . Citing the  announcement for AIIMS for Kashmir in 2015 , he said:  When Kashmir was awarded an AIIMS Jammu agitated, successfully, for its right to be granted one as well. Why this partisanship  now?” Further more, he goes on to say  somewhat incoherently ,” And don’t tell me  an “out campus”  is good enough  because if it was the IIM  would have been placed in Kashmir  with the out campus in Jammu ( sic)”

“This is  just blatant partisan politics of the kind we have come to  expect from  BJPPDP. No wonder so much of the  state is restive today,” Omar conclu