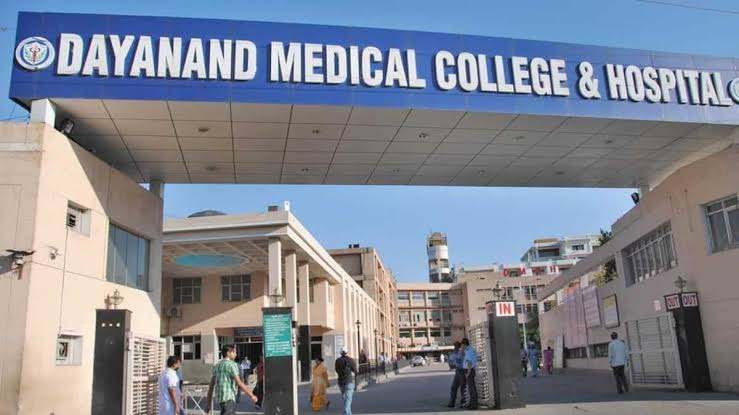 On the name of COVID-19 care, authorities at DMC Ludhiana have exchanged the dead bodies of patients which has left a family of Billawar in a state of shock.
After reaching Lakhanpur, the family was informed by some officiss of DMC that by mistake they have been given body of a lady instead of Shabir Ahmad, an accountant in civil secretarial who breathed his last in Ludhiana.
Giving details, a family member told JK News Today that they were on their way to their home at Billawar to complete the last rites of Shabir Ahmad when they received a call that body given to them is of a lady Ankita and not Shabir Ahmad. “Ankita belongs to Ludhiana and she also breathed her last in DMC Ludhiana and was tested positive for Corona virus after death. When the body was handed over the family, they tried to see the face and were shocked to know that it was body of Shabir Ahmad instead of Ankita,” he said.
“Now, we are stuck at Lakhanpur and are waiting for the original dead body of Shabir Ahmad which is in Ludhiana and we are having Ankita with us,” The family member added.
Ahmad was an employee in civil Secretariat and was admitted in GMC Jammu due to some heart related issue. He was tested negative both at GMC Jammu and in DMC Ludhiana before death but after death he was tested positive. On the name of COVID care, they were told to follow all the SOPs before performing last rites.
Now, they are suffering due to mistake of health officials of DMC Ludhiana.

In Pak terror plan to use 2 routes, Pathankot airbase attack coordinator is key