One terrorist killed, soldier lays down his life in line duty 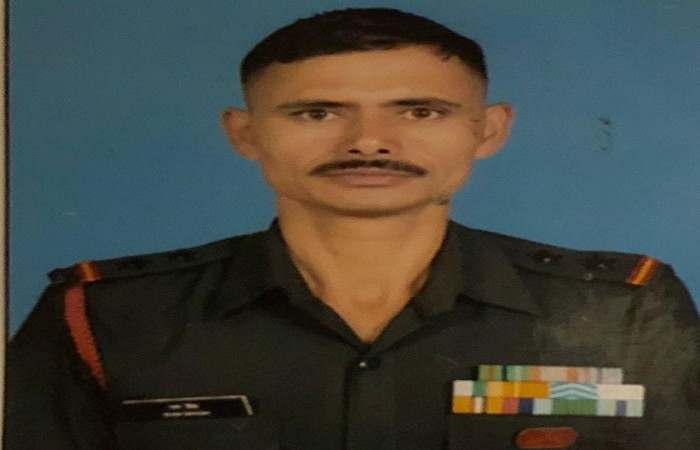 Based on specific input a joint cordon and search operation was launched by Indian Army and JKP on 19 Aug 2021 in village Danna, Thanamandi, District Rajouri(J&K). During the search operation in forested area of village Danna, Thanamandi, the search party led by Junior Commissioned Officer, Subedar Ram Singh was fired upon by terrorist from a nearby densely forested area.

Subedar Ram Singh was a brave and highly motivated soldier. The Nation will always remain indebted to him for the supreme sacrifice and devotion to duty.