Over 510 passengers airlifted between Ladakh and Jammu and Kashmir 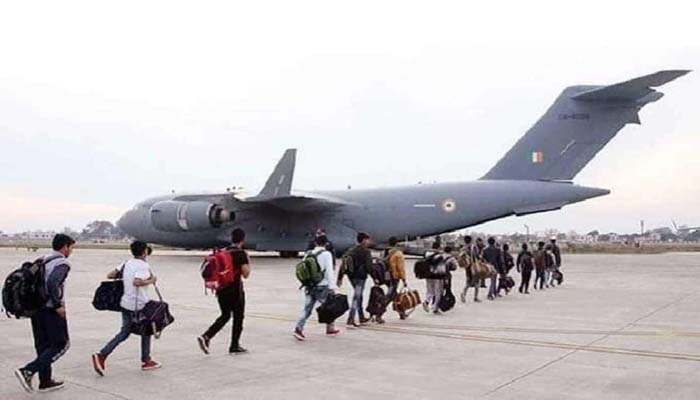 Indian Air Force airlifted over 510 passengers, including a body and two infants between Union Territory (UT) of Ladakh and Jammu and Kashmir on Friday.

He said 208 passengers were airlifted from Srinagar to Leh and 183 passengers from Jammu to Leh, in two aircrafts of C-130 Hercules Aircraft.

Moreover, one body and 11 attendants, including 2 infants were also airlifted from Jammu to Kargil in Pawan Hans Mi-172 Helicopter, he said.

He also appreciated Assistant Coordinator, Kargil Courier, Mohmmed Suhail Wani and Liaison Officers Mohammed Yusuf for Jammu, Mujtaba for Srinagar and Anwar Hussain for Kargil and their hardworking team of Assistant Liaison Officers and medical staff, for working with dedication and devotion to ensure that the stranded passengers of Kargil, reach their destinations.

Subject to fair weather, two sorties each of C-130 aircraft have been planned between Srinagar-Leh and Jammu-Leh, on Saturday, besides regular AN-32 Kargil Courier Service, he said.