Pakistan continues to violate ceasefire at LoC, downfall at IB 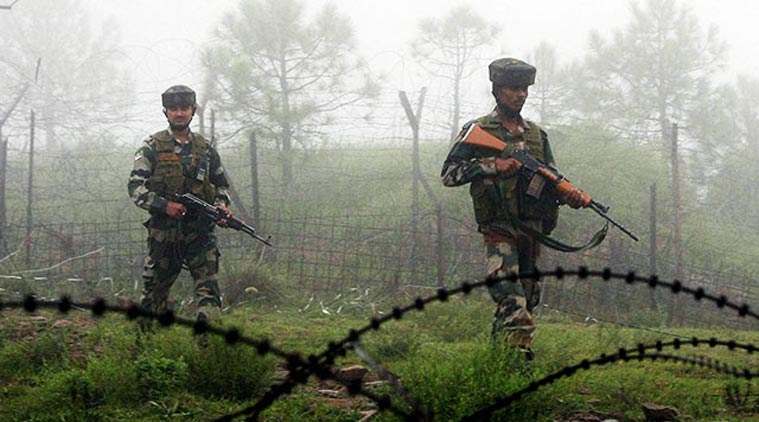 Pakistan continues to violate ceasefire at Line of Control in Jammu and Kashmir, whereas there is downfall in ceasefire violation at International Border in the state in last two years.

Replying to a question of a Rajya Sabha MP from West Bengal, Ritabrata Banerjee of CPI (M) regarding ceasefire violations in Jammu and Kashmir from Pakistan side, the information was shared by Defence Minister, Manohar Parikar today at Rajya Sabha.

According to the details, in year 2014 Pakistan violated ceasefire at IB for 430 times, which are drastic figures in which large number of civilian areas of Jammu region were also affected, meanwhile in year 2015 Pakistani rangers violated ceasefire for 253 times including the worst cross border firing of January 2015.