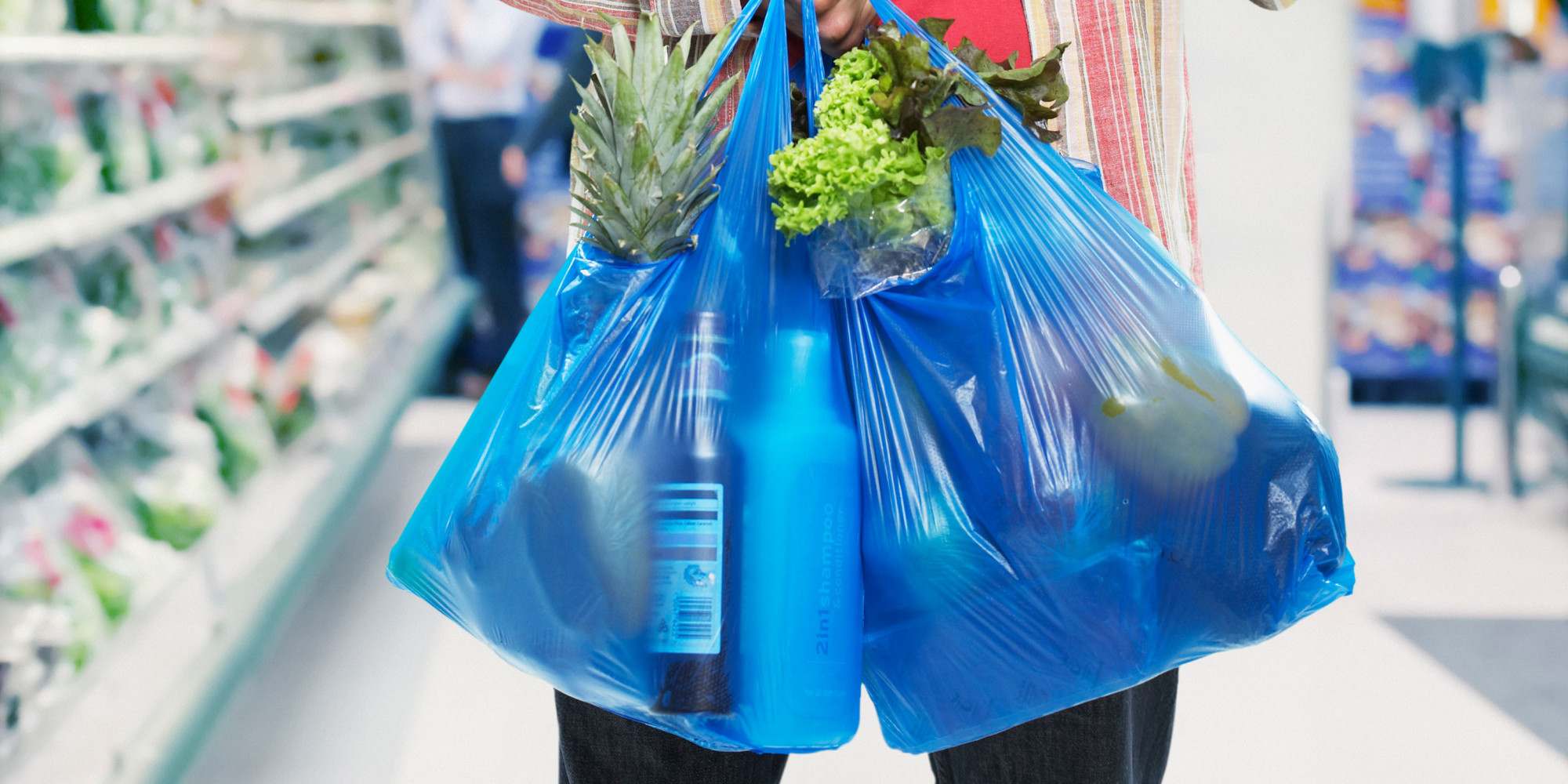 In a  Public Interest Litigation filed by Advocate Summit Nayyar, seeking direction to state to promulgate Rules in line with the Plastic Waste Management Rules, 2016 promulgated by the Government of India Ministry of Environment, Forest and Climate Change, New Delhi vide G.S.R 320(E) dated 18th March, 2016 more particularly conditions with respect to manufacture, import, stocking distribution, sale and use of carry bags, plastic sheets or like or cover made of plastic sheet and multilayered packaging not less than fifty microns in thickness being safe for environment.

A Division Bench of State High Court Comprising First Puisine Judge Justice Ramalingam Sudhakar and Justice BS Walia after hearing Sr. Adv Sunil Sethi with Advocates Summit Nayyar directed state to adopt fullproof rules of plastic waste management rules 2016 that was made by the Govt of India on March 18, 2016 and filed status report within the period of three weeks.

In the PIL, the petitioner has recently come across another issue of utmost public importance of use of polythene and plastic bags which is causing havoc in the entire State despite being banned by the State Government and  the effects of Plastic Bags on Environment are really quite devastating. While there are many objections to the banning of plastic bags based solely for convenience, the damage to the environment needs to be controlled.